Its a 1999 Spec R imported by Torque Gt last july.

Exterior:
Genuine aero kit all round with oem foglight blanking grills
Factory xenon headlights (recently polished as went foggy)
Oem wind deflectors
JDM air horn (was already fitted on import)
Nismo smoked side indicators
Was keyed on rear passenger quarter but has been professionally machine polished down and is now barely visible
(Also have a carbon cooling panel and strut brace that can come with the car)

Suspension:
JIC Magic coilovers, adjustable damping (came over on the car so not sure of specifics)

Wheels:
Genuine Volks Rays TE37's 8.5j ET30 on the front, 9J ET40 on the rear, being refurbished shortly not sure what colour yet but most likely white! 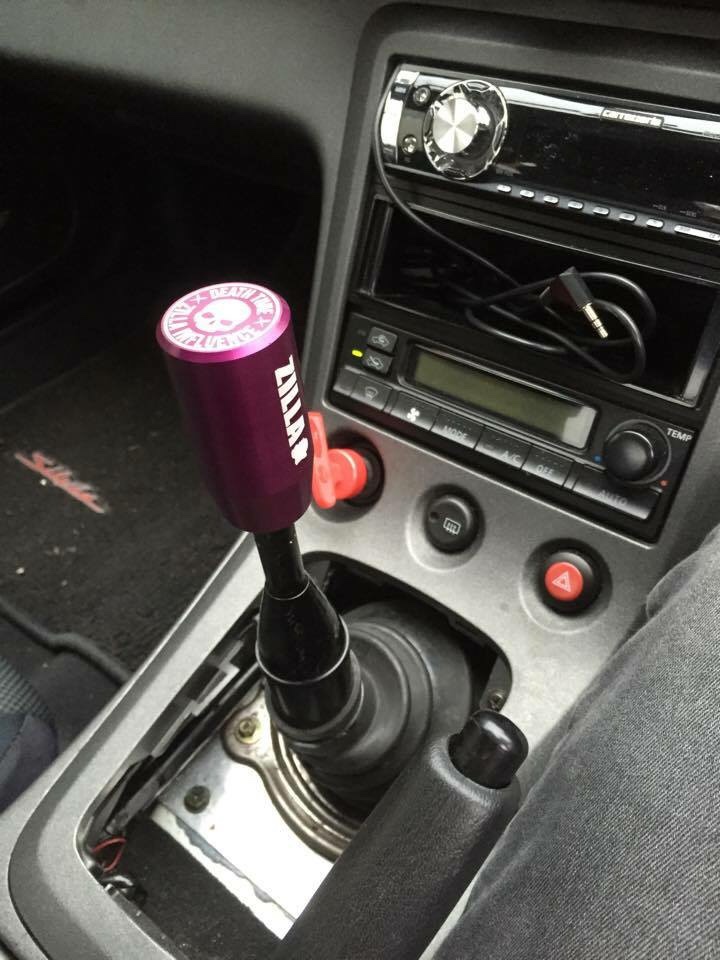 Hi. Is this still for sale? Thanks
S

I believe it's no longer for sale!
D

I have sent you a private message.

Sorry people haven't been on here for a while! she's gone now

not sure how to delete the thread?