This is my girlfriends car that I've acquired as she's just bought a new car to replace it with. She's owned it for 4 years and not done much mileage in that time, circa 10k miles!

Now, this was her first car so there are some battle scars, which I've tried to photograph. Mechanically, however, it has never ever let her down. So if you're not too fussed about rocking around in a slightly beaten car but want good mechanicals, this will be for you. Another thing worth mentioning besides the bodywork is the stereo, I have no idea why the radio doesn't work (I've tried a new ariel) and it made no difference. I'm honestly not prepared to take the dash out to check it, but it will come with the tape deck lead to plug your Smart phone, ipod, mp3 player that does function fine. Radio stations play crap anyway

It currently sits on just over 82k miles, has an MOT till August I believe but I will put a full year on it for the new buyer and being a 1.0l is very cheap on petrol and insurance. 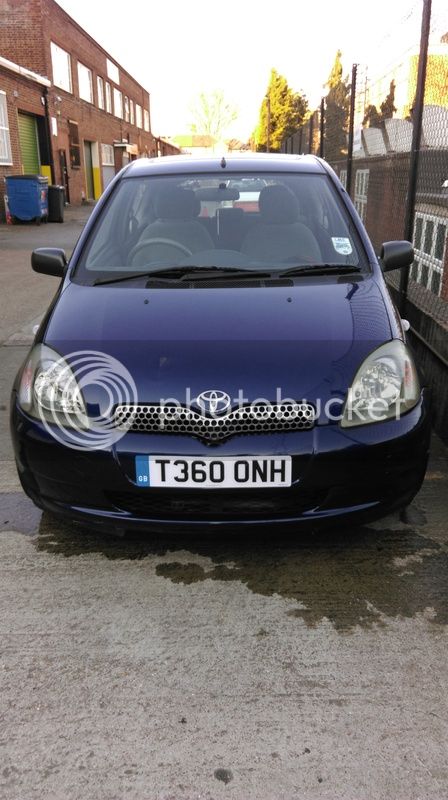 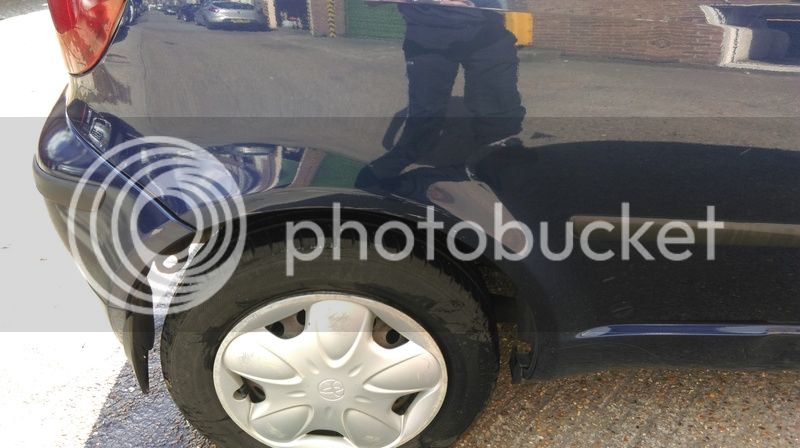 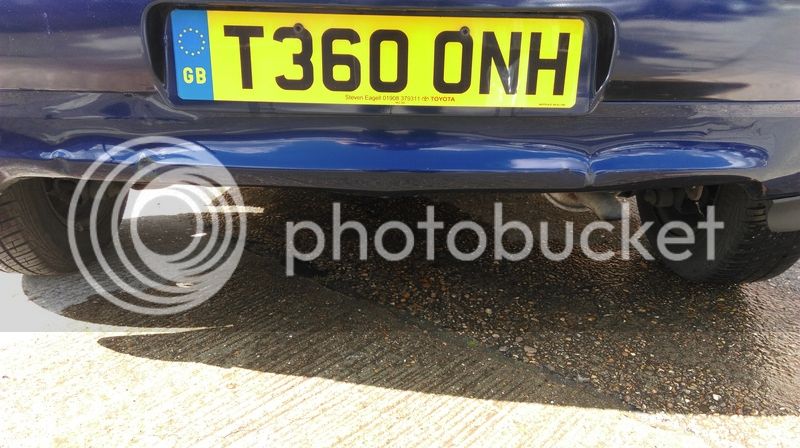 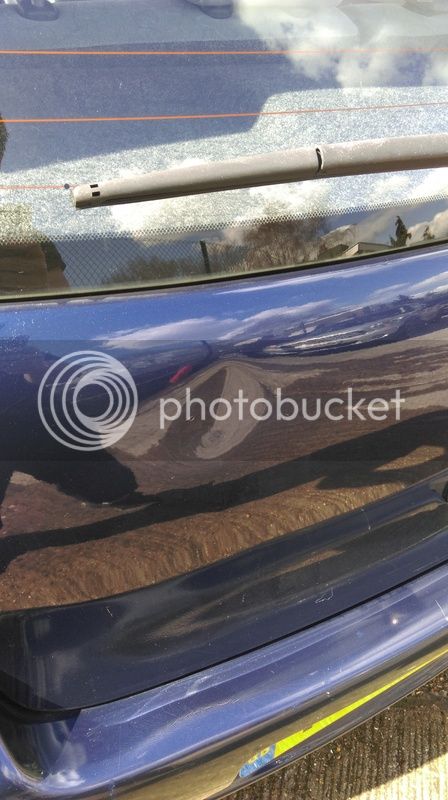 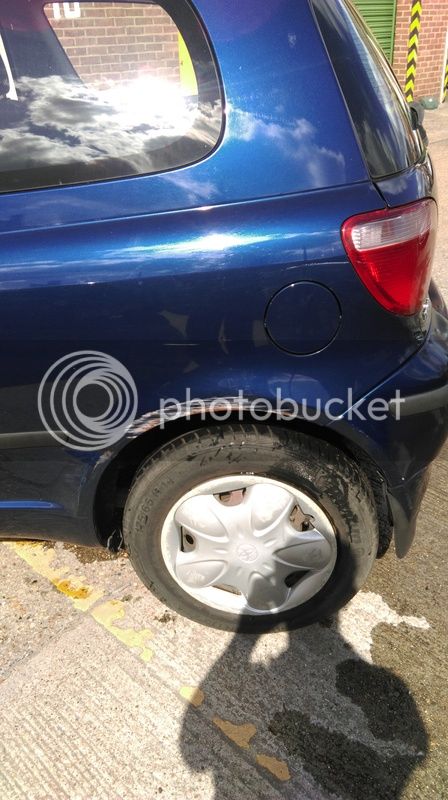 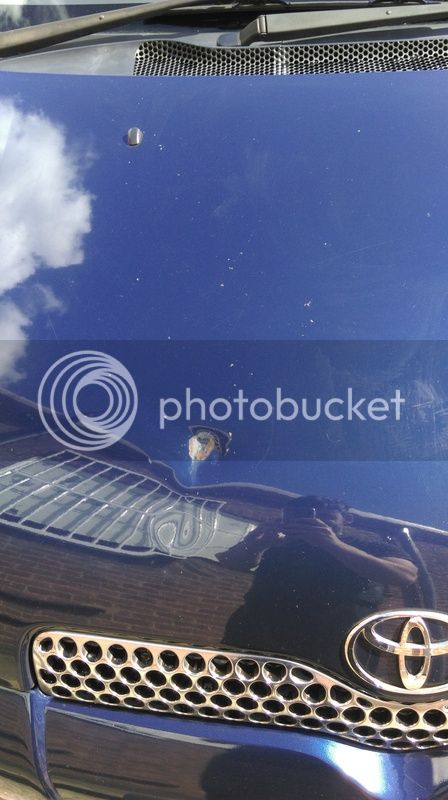 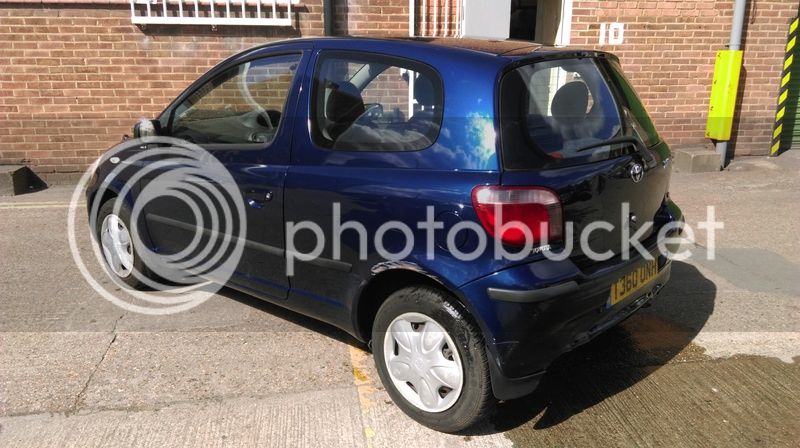 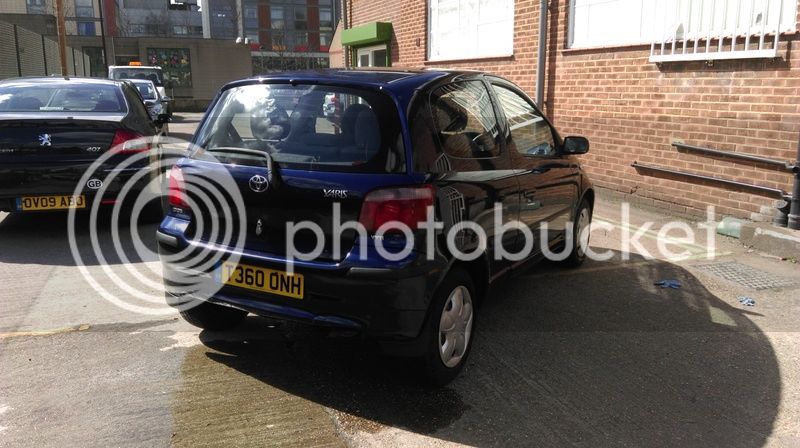 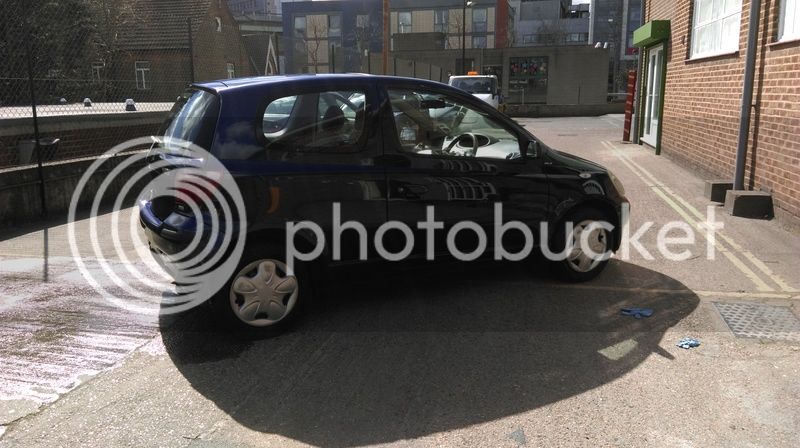 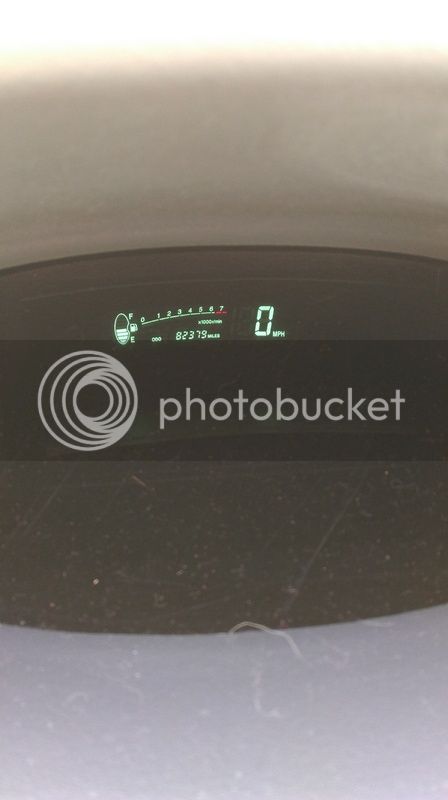