My name is Elvis, and I am from Latvia. S15 have been my childhood dream car, inspired by Gran Turismo and Sega GT. Sadly S15 was forbidden in Latvia, because it is RHD. So the idea of actually owning S15 was out of my mind. But 3 years or so ago, rules changed and we now are allowed to register RHD cars in our country. The idea of actually owning S15 came back as realistically possible thing to do. And a little later bought my own S15 from auctions in Japan. Ordered last year on November, got it in my driveway on February. It is Spec S, manual, B package, with blue interior (because apparently Spec R prices have catapulted far out of my budget range

The "fun" part of owning S15 started when I tried to pass annual inspection (similar to MOT and TUV) for the first time. Authorities have requested car to have E/CE/ECE markings on headlights. Which is not there obviously, because S15 have never been sold in Europe as a new car. Authorities says, that I should install aftermarket headlights with E markings and then car will be road legal. But there are no such headlights. At least I could not find anywhere on internet.

Since I have seen people own completely registered S15s in Germany, here is my first big question. Is there some individual approval procedure for S15 oem headlights to pass TUV, or is it as easy as just switch the headlight beam from RHD traffic to LHD and its good to pass? I am interested in Germany procedure, because inspection requirements are largely copied from Germany and in all unusual cases, if that is ok in Germany, then it is also ok in Latvia. So I would be super grateful if here are someone who owns Germany registered S15 and can shed some light (pun unintended ) on the approval requirements for Silvias in Germany, that would significantly help me get my car fully road legal.

Topic is worthless without pictures so heres one from the registration office. 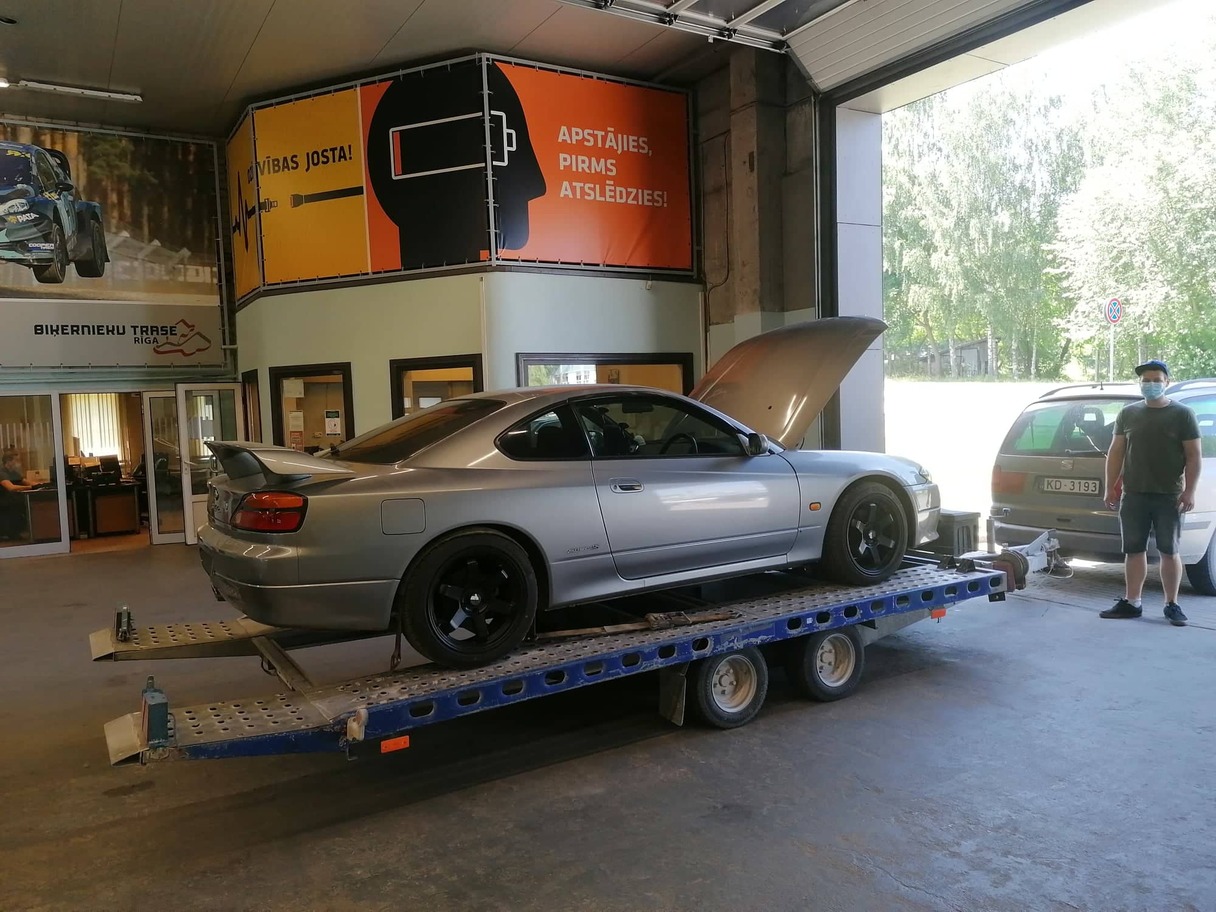