I know a few people have had Evo's on here, or might have friends with them on here. I've got an Evo 8 FQ400 turbo kit that will bolt on as a direct replacement on any Evo from 4-9. I bought this to get me out of trouble about two years ago as a good kit, but once it arrived I took it apart to inspect it to make sure and it was a load of ****, so I got ripped off basically. It's just had a new core fitted so is good to go. The turbo itself is a GT3076R which was originally built by Owen Developments for the 100 car limited run of the FQ400 range. They are reportedly quite a laggy setup but what do you expect for a turbo that will do upto 500bhp. I never used it in the end as I ended up repairing my own turbo instead so can't comment on how it performs I'm afraid. All mating faces have been machined flat too 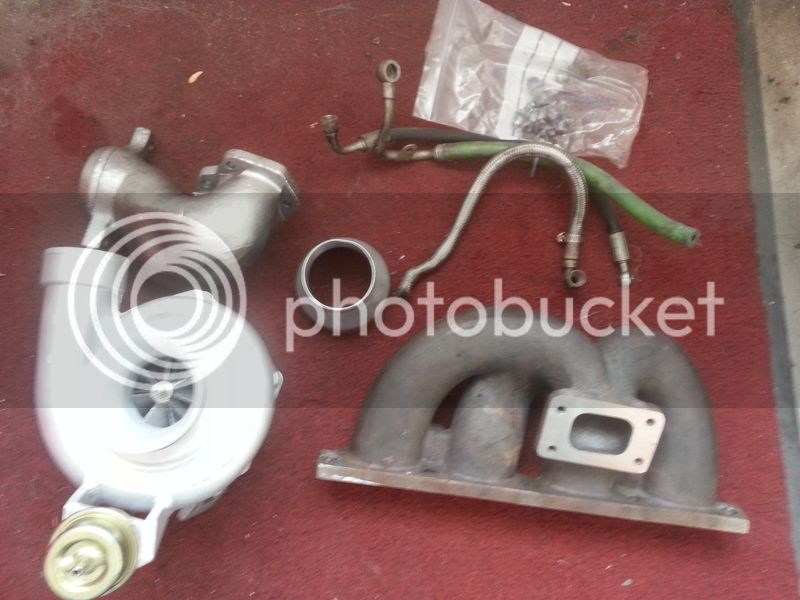 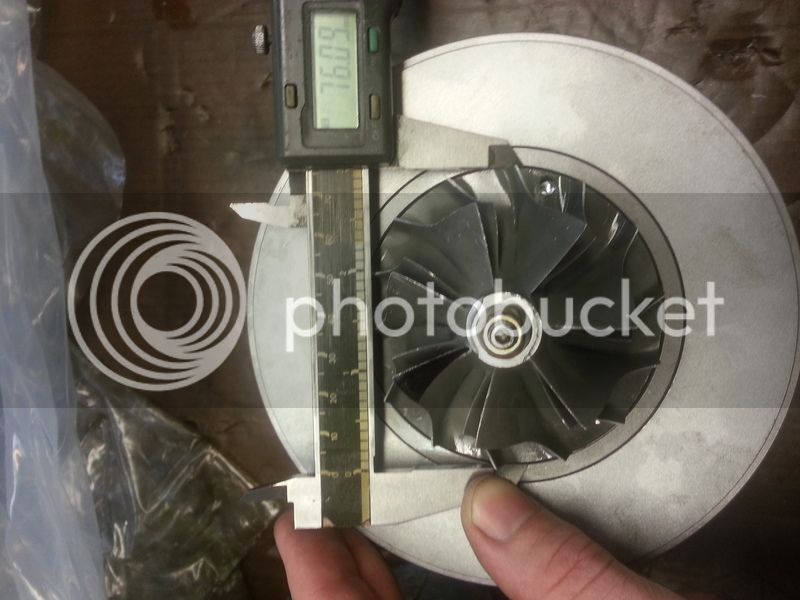 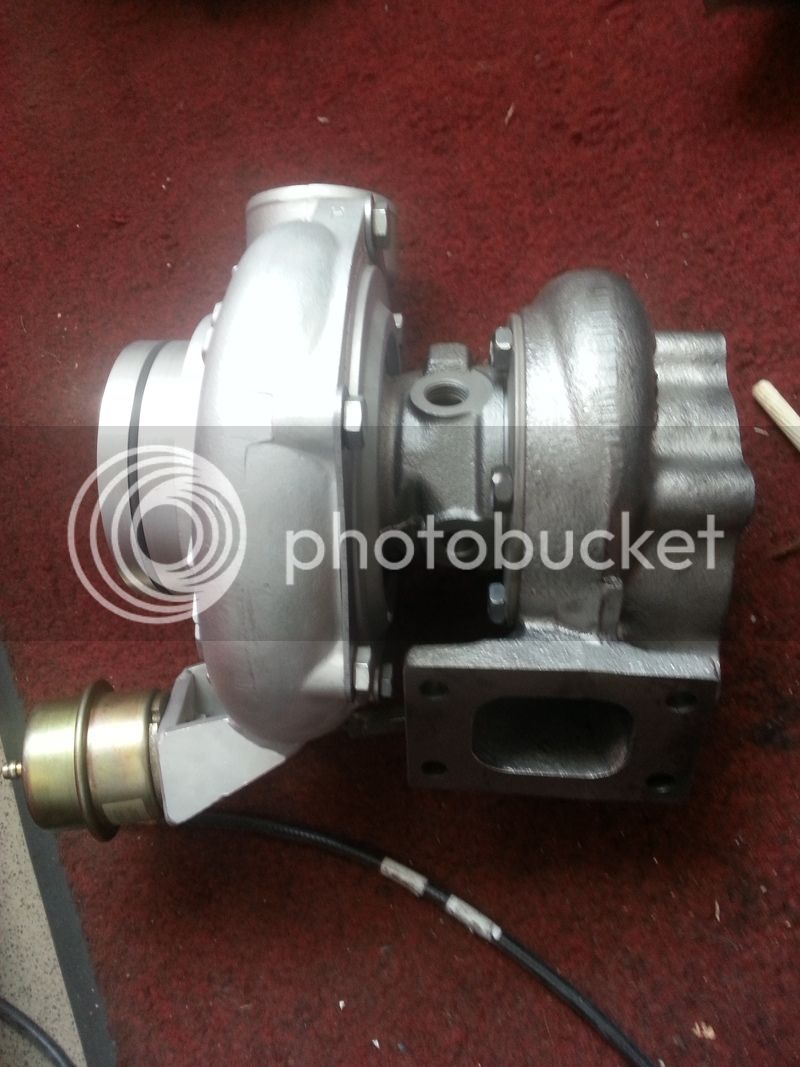 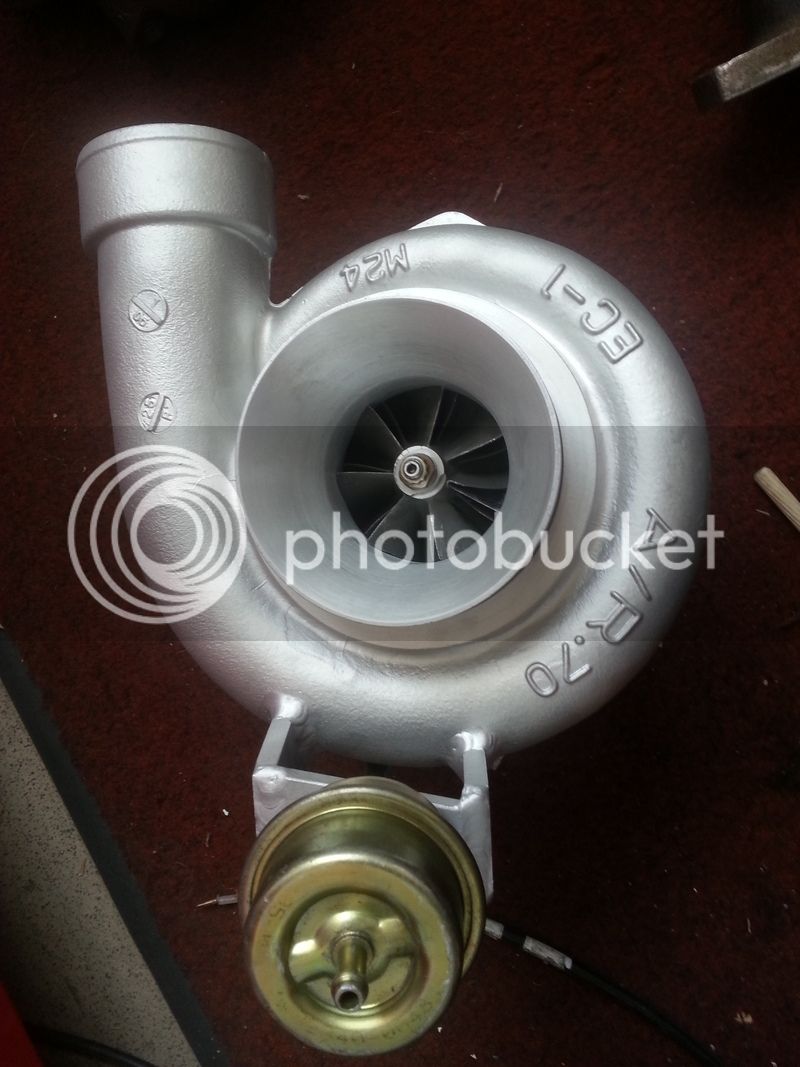 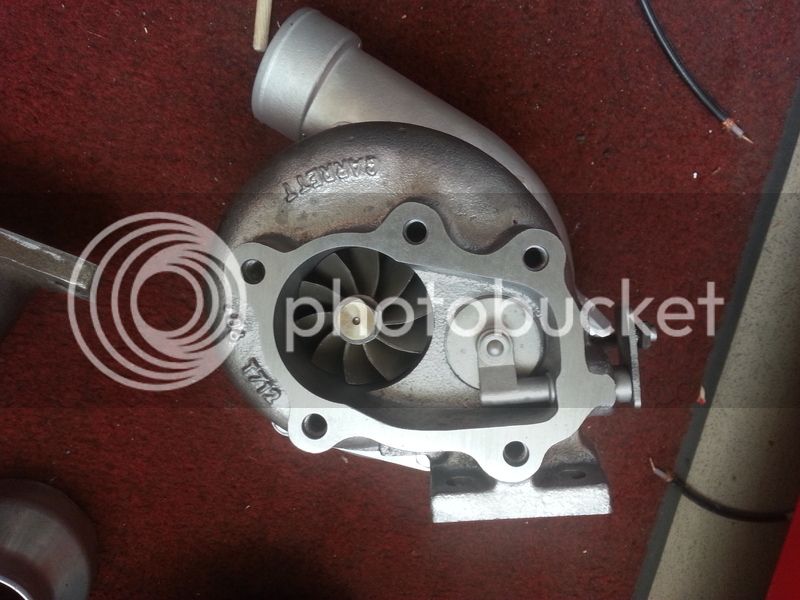