After sundays disappointing showstand at the fast show, due to terrible weather.

I thought it might be time to try and redeem our stand this June at the Japshow. Hopefully with fantastic weather to follow & no mud

As usual, tarmac is available at this point in time, but again its first come first served and 10 people with cars are required to attend to secure a stand.

Loads of events happening, including stunt shows, festivals and drag racing. £20 for 4 runs on the track!

A few of us form SXOC and S15 owners club are interested in going, but it would be really great if we could get loads of people for this show stand and make it one of the best Jap car days out ever!!!


If you have any queries, feel free to message me or email me at: killzone22@hotmail.co.uk

Awesome guys, cheers for your attendance. We now have 9 people confirmed for the event. Only 1 more needed to book the tarmac show stand at santa pod.

Wish i still had mine for all these events!

How'd you get sxoc people to participate Ash?! Last time we tried involve them they removed our post and told us we shouldn't advertise our events on their site!
M

Mite be up for it

yeah it wasn't easy organizing it first time round for The Fast Show. All I did in regards to SXOC was created a post, where I suggested we had a joint show stand for both S15 owners club and SXOC.

We got a few responses and some even showed up for The Fast Show, but the weather was terrible on Sunday

I did however get told off my some grumpy guy on SXOC who deleted one of my posts as I had posted it in 2 areas lol. All I was trying to do was invite people out for social activity's

And cool Matty, hope you can make it. We have 10 people already confirmed and I have just booked the show stand on tarmac

The sxoc guys get a bit funny with people with s15's..I've heard all about it..quite funny!


dont be too bitter lol!

Quick update on this event. I do apologies that no contact has been made in the last 2 weeks or so, been real busy as usual lol.

Just to let you know, we are looking to pay santa pod this week to confirm our tarmac show stand at the japshow, I have sent all the details to you via PM.

Hope you can all attend

Once again, a quick update on the situation. I am still awaiting feedback from SXOC in regards to a shared show stand, but the good news is that we are now officially booked in on tarmac.

If anyone else is interested in attending this event, then please let me know asap, as we need at least 10 people for this show stand to happen.

I have recieved payment from 2 people so far, so if you would like to pay now, again let me know!

Could everyone who definitely wants to attend please PM me with the following details asap:

And how you would like to pay (either on the day/over the phone to Santa pod direct/or through my PayPal/or through SXOC ?)


Thanks guys and bare in mind that June 30th will come round fast.

"bump" Anyone else at all interested in attending the Japshow? If so please get in touch!

Any more news on this?

Sorry for such a late response again mate, so much going on at the moment its unbelievable lol.

we have enough people going as of now and most will be sending payment to me next week.

So hopefully I can pay Santa pod within the next week. Just depends on when people send over payment. So far 6 or 7 people have paid and Im just awaiting payment from 3 others that came last time.

Last thing I want to do is send payment to santa pod to then find 4 or 5 other people wanting tickets too.

I do apologies about the lack of communication, I will make sure to update you once payment has been made to Santa Pod, which will definetely be before June 30th as prices go up otherwise.

Hope this helps and cheers buddy for attending!

Great weather, great cars, and some very fast 1/4 mile times, this was a great day out. It was my first time to the pod and have to say I will be going again got chronic sunburn so look hilarious atm so will pack the suncream next time. Despite the vast number of cars at the show i only counted 4 S15's, 3 of which were on our stand. I've got some of my better pics below from the day, I will try and upload videos to my youtube account later on and put the links in here. if anyone else has any photos from the day, feel free to bang them in the thread

the S15OC show stand- the full range of S15's: Spec S on the left, Spec R on the right and in the centre, the very rare JDM Spec R all terrain vehicle with ghetto ride height (really need to get this lowered) 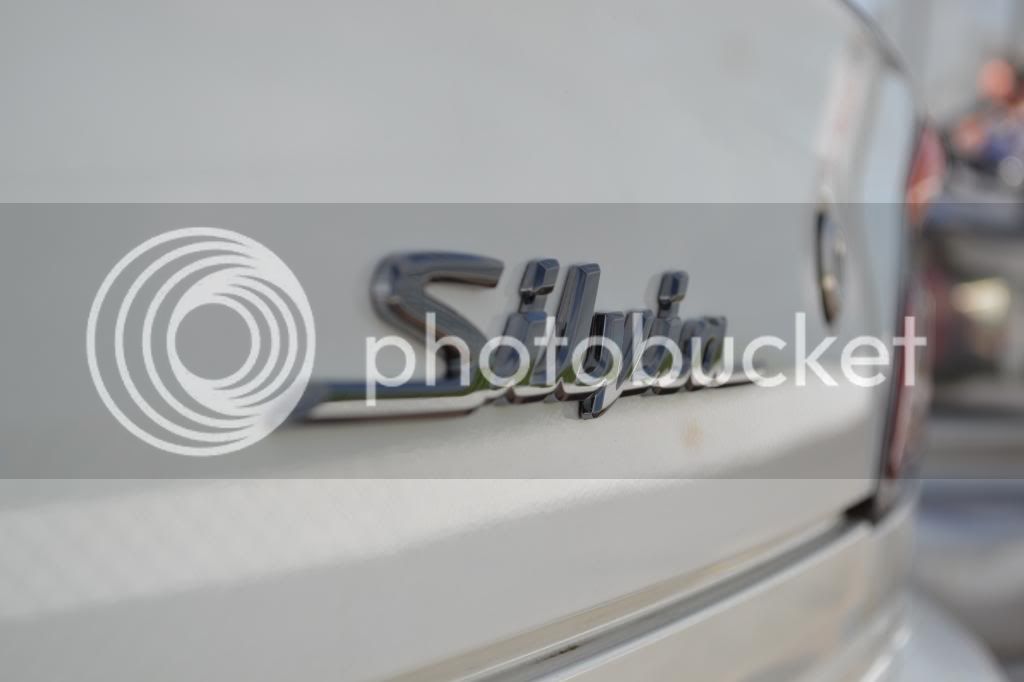 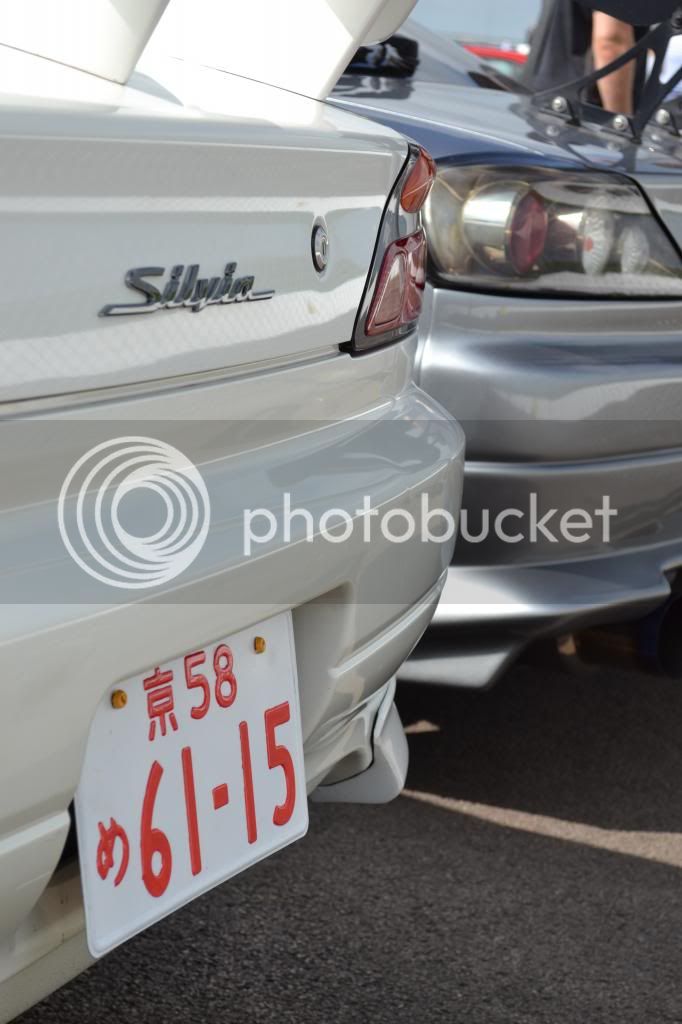 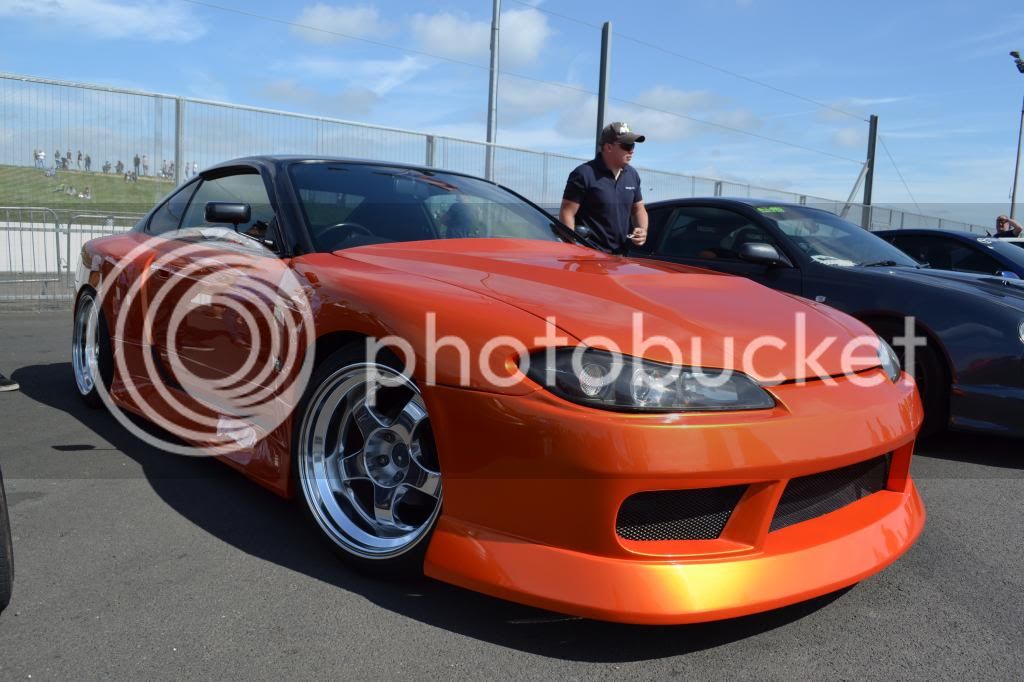 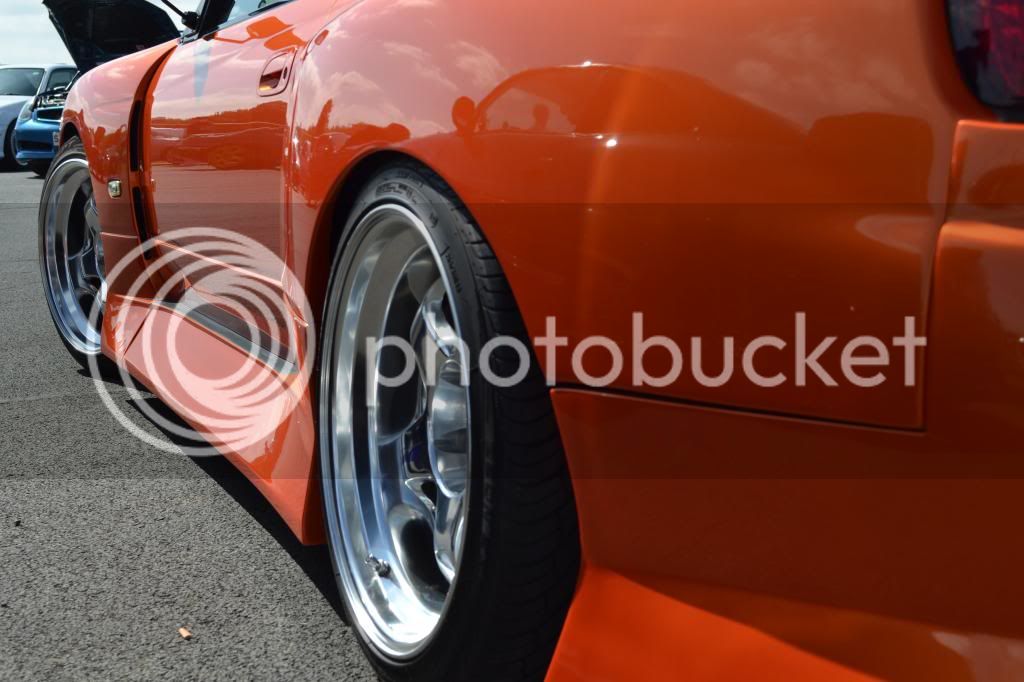 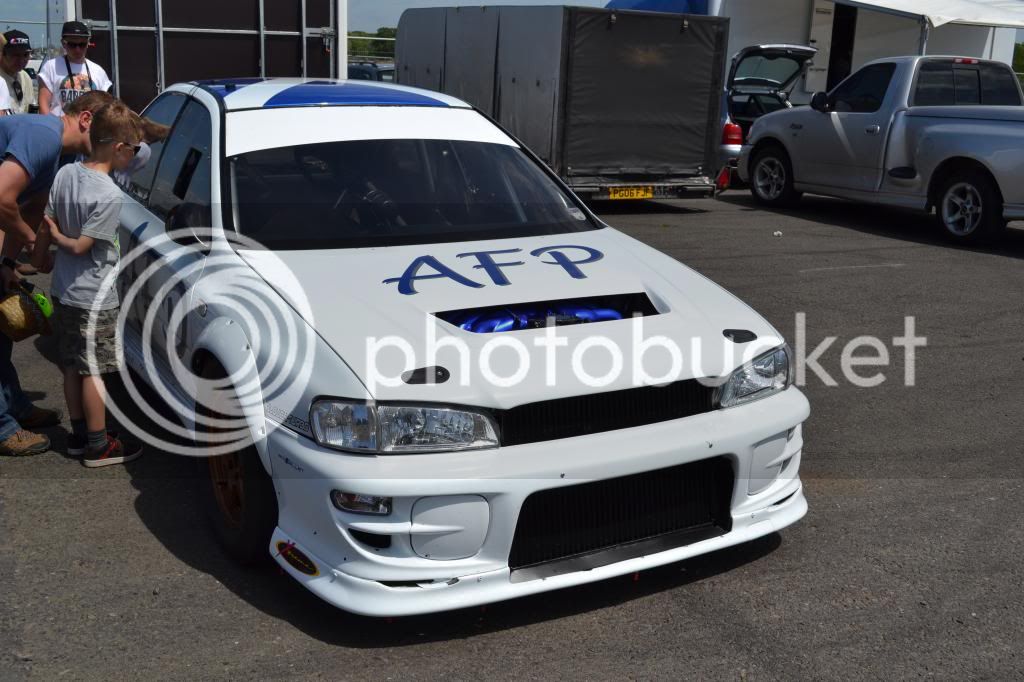 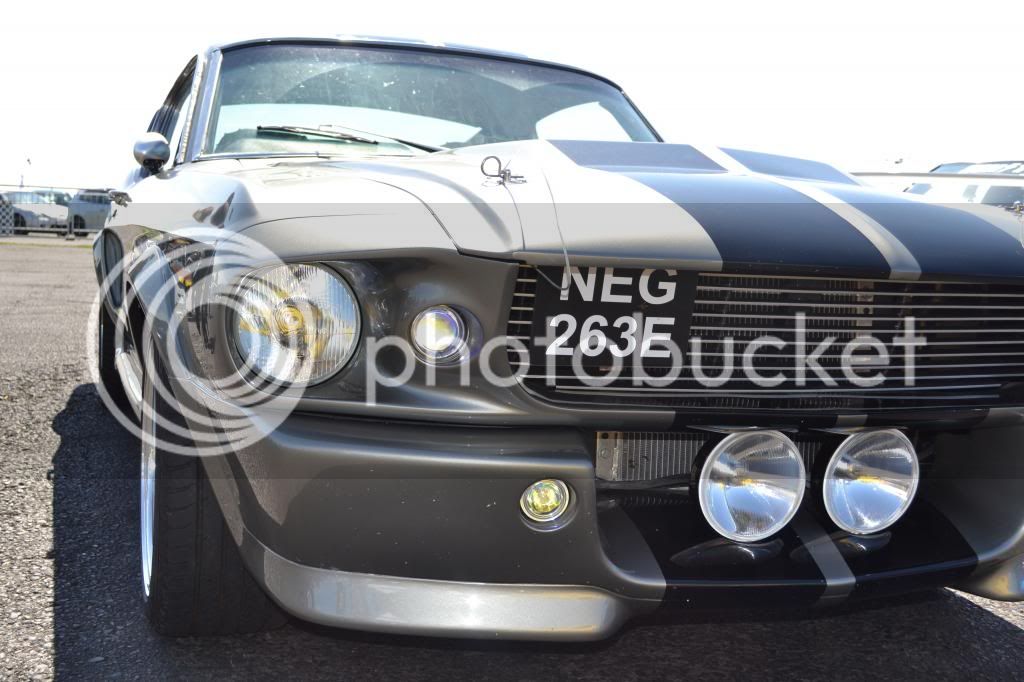 think this 33 was running about 900bhp with nitrous 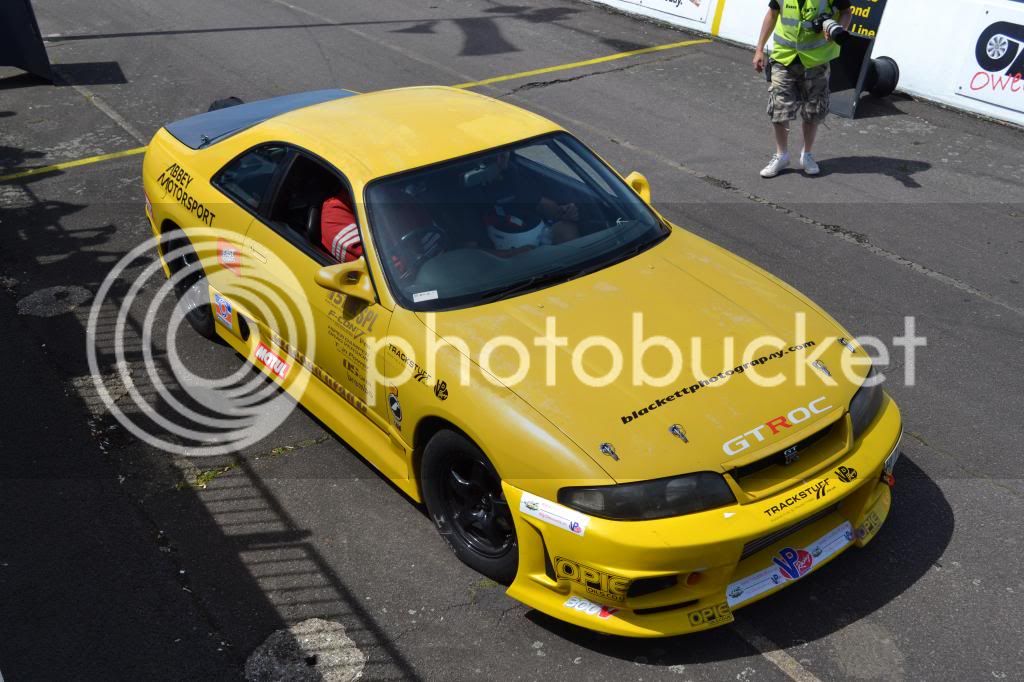 cant seem to find my other photos of the Project R35 car not sure what engine this had in it, pretty sure it wasnt the gtr engine though 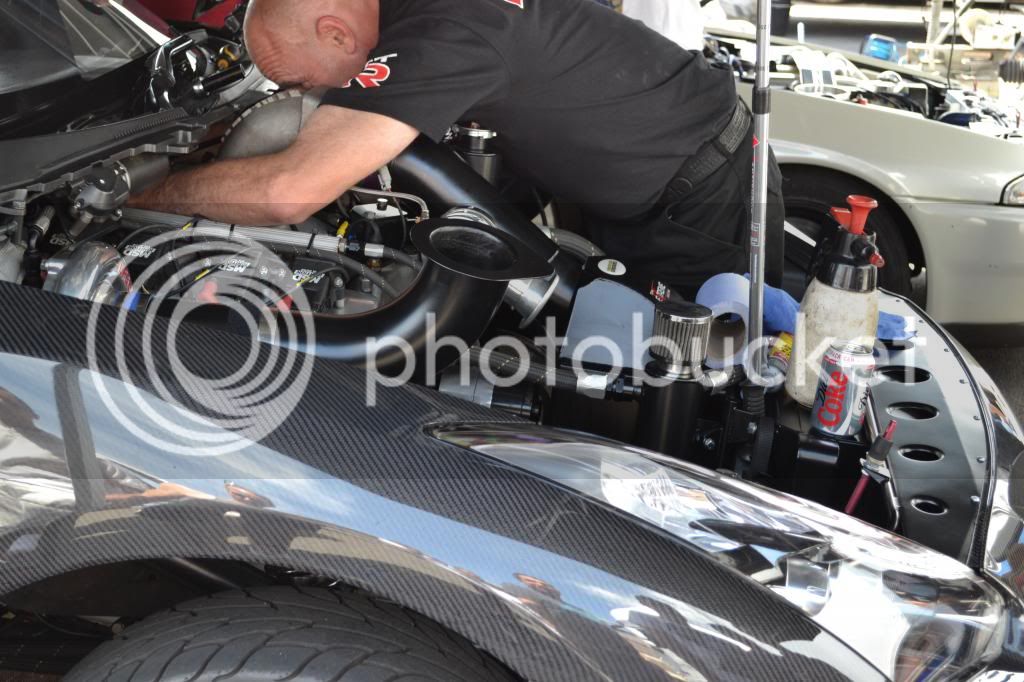 fire force was an epic machine, ran a 6 but can apparently make the low 5's. Cant wait to see top fuelers in action in september 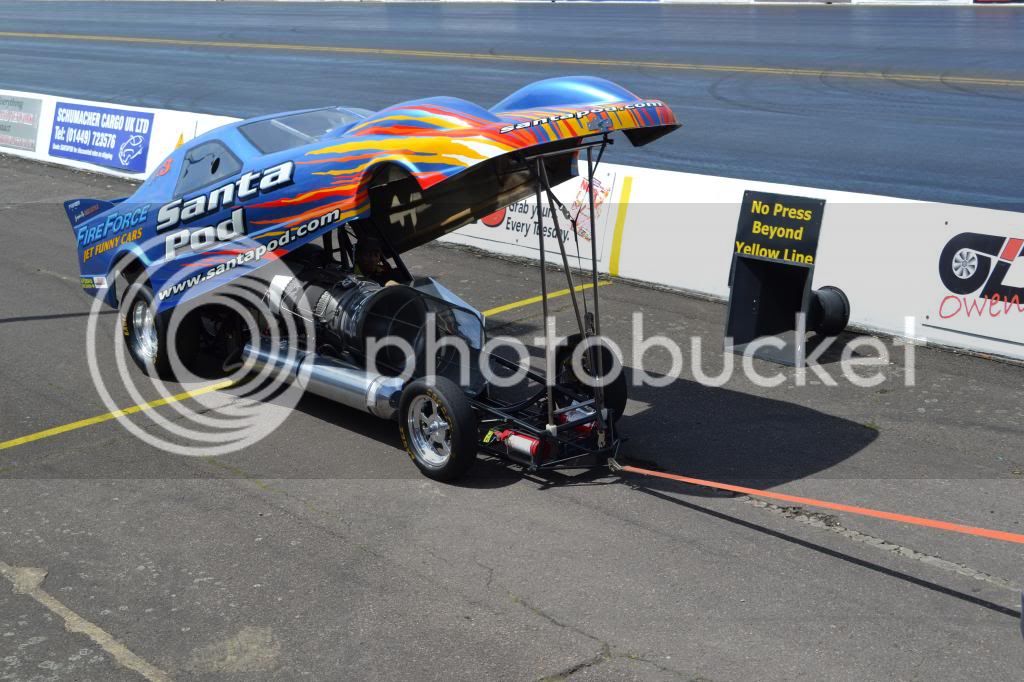 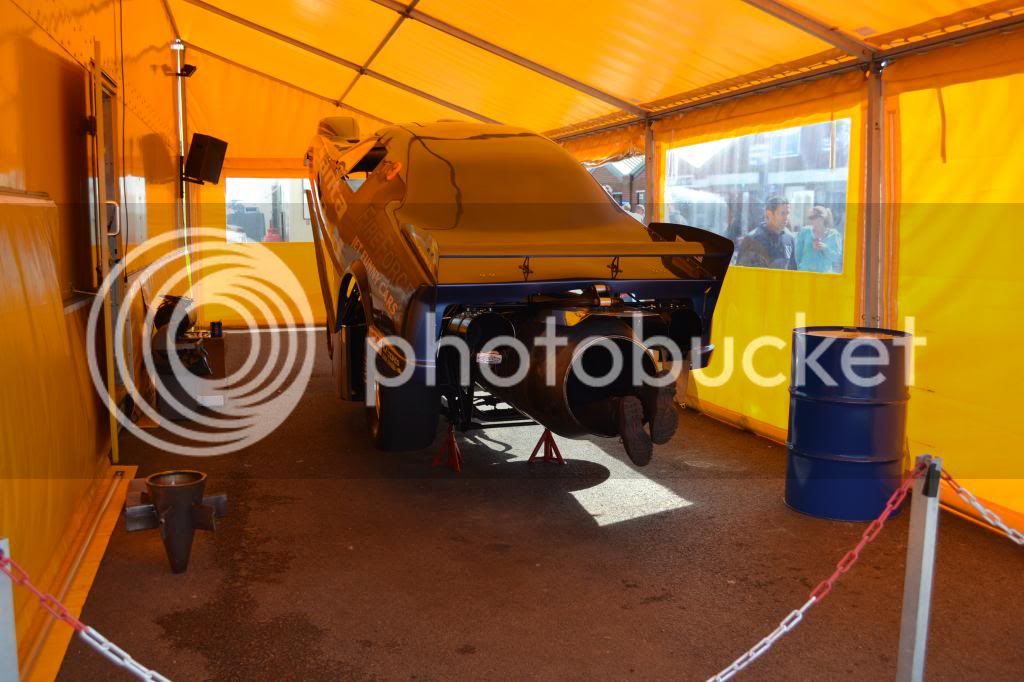 and a few other snaps from the day and some more as i exceeded the 15 image limit 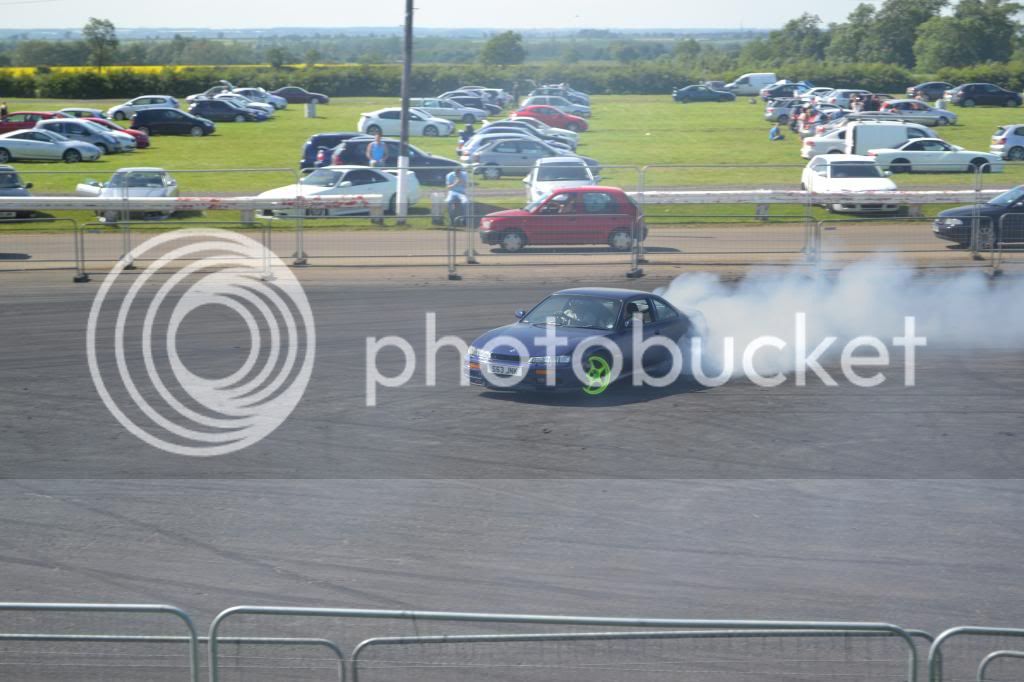 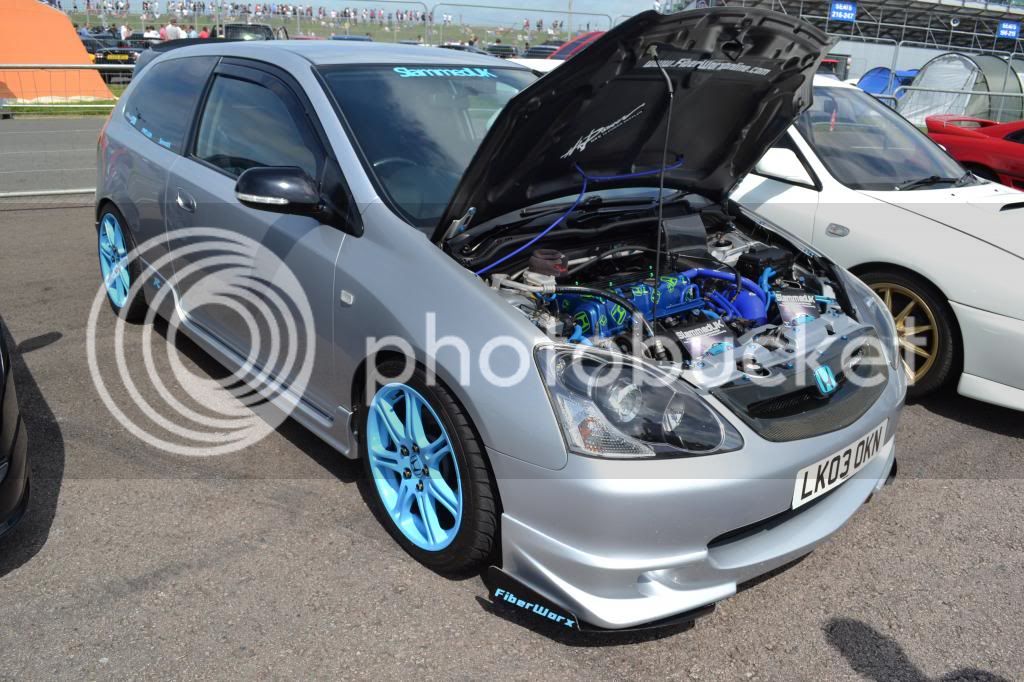 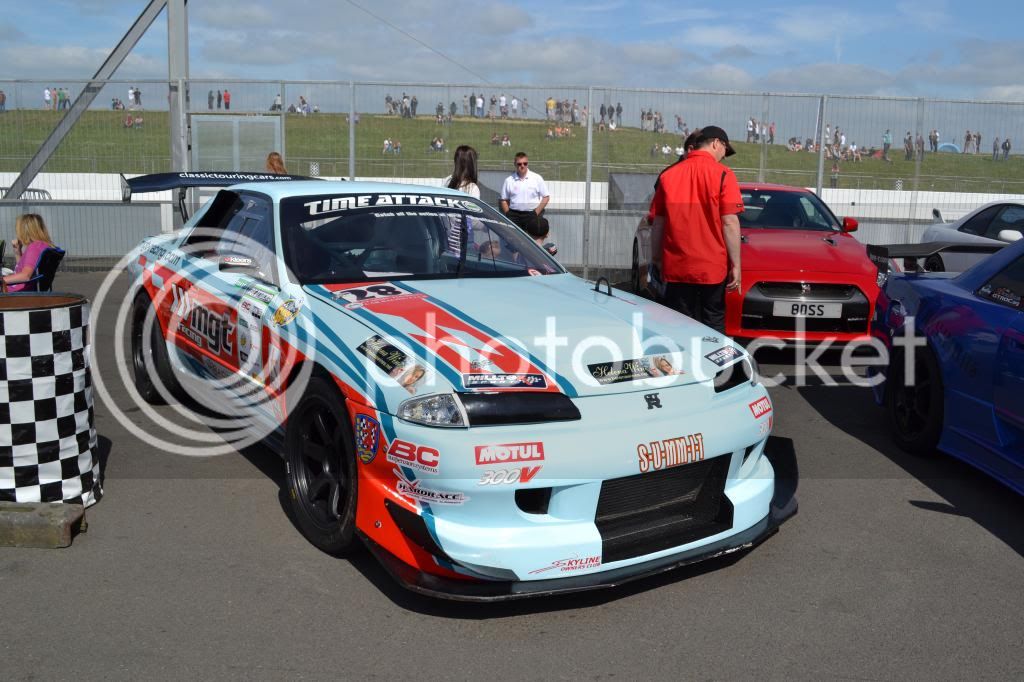 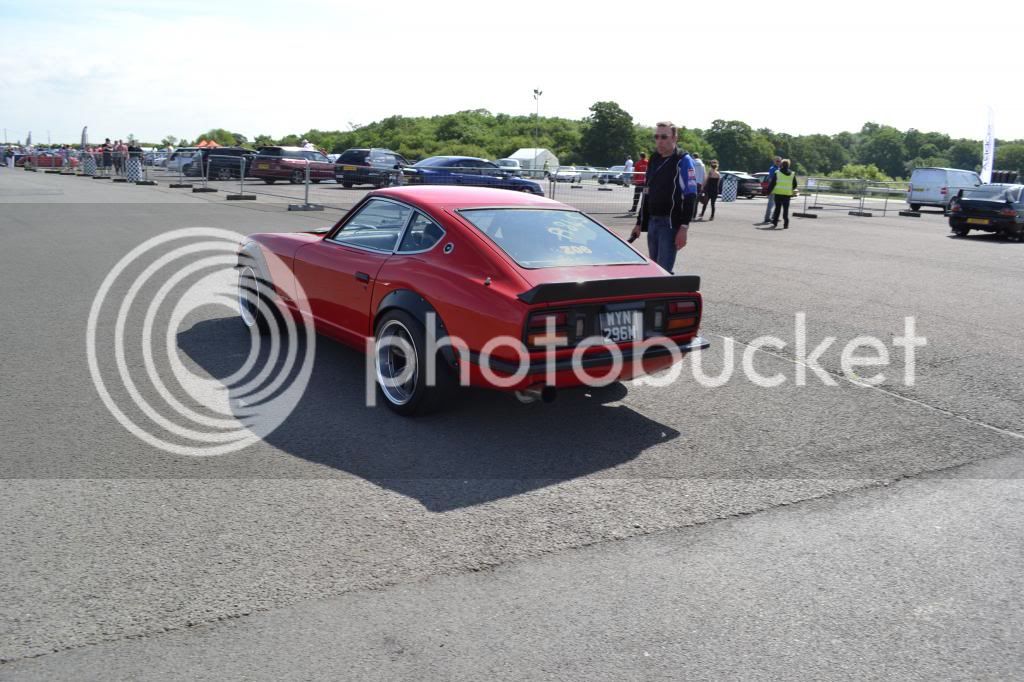 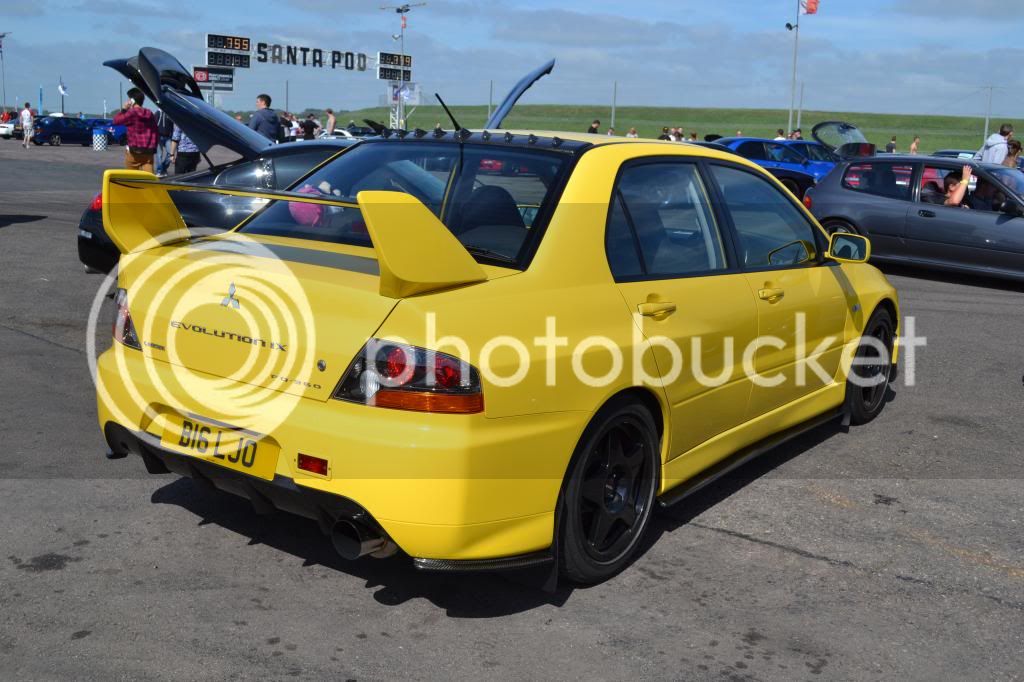 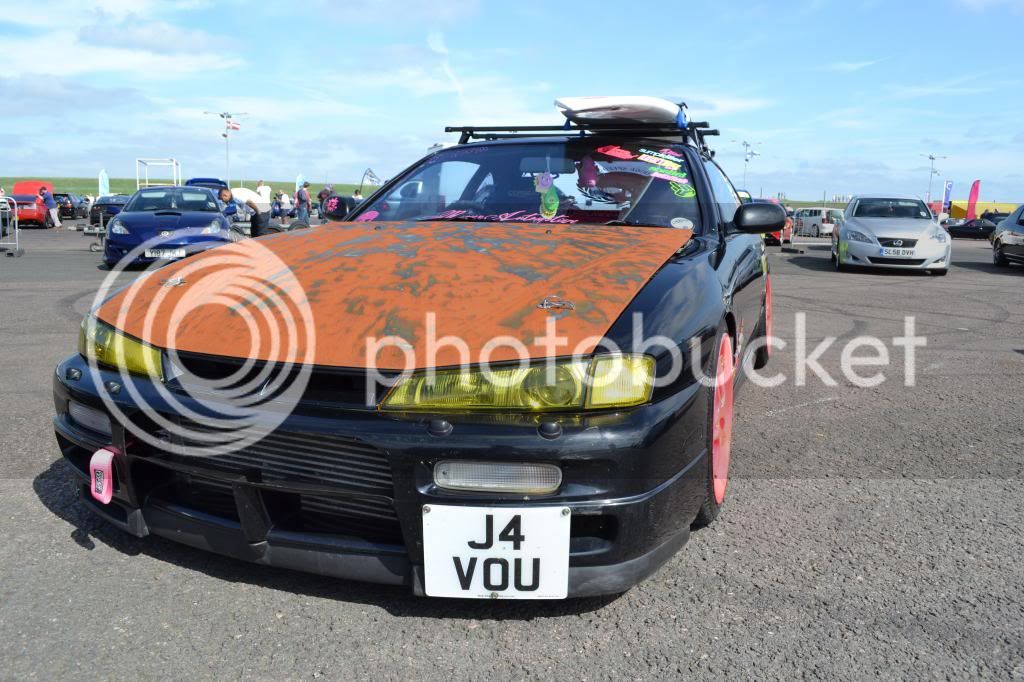 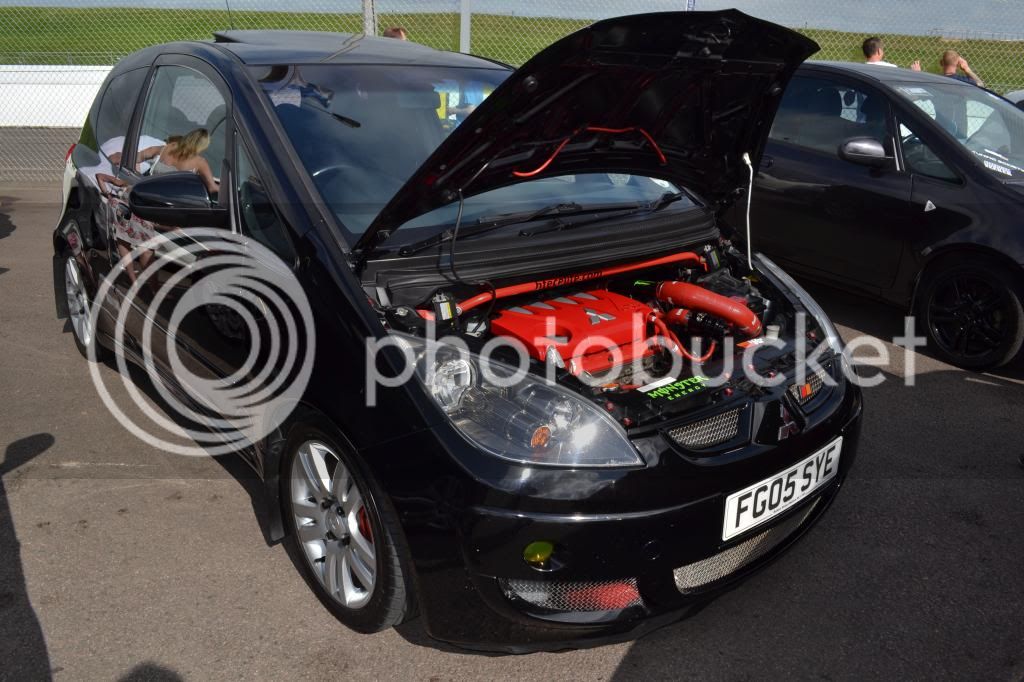 had a brilliant day, was good to meet the guys I spoke to its always good meeting new people with same interests. I also look like a lobster lol was a lot warmer than I expected it to be. some lovely cars their hope to see you all at next show il be at donington this weekend for japfest 2 on the Tokyo collective stand if anyone is going. heres all my pics fell free to add me if you cant see them https://www.facebook.com/media/set/?set=a.10151654255049500.1073741842.766169499&type=1&l=8e906764ef
You must log in or register to reply here.
Share:
Facebook Twitter Reddit Pinterest Tumblr WhatsApp Email Link
16,656Threads
160,095Messages
8,795Members
Jack wants S15Latest member