Hope you dont mind Jono, thought i'd post up some pictures etc to show these nice folk why we werent upto much on the Sunday

Ok so the band are called Leatherat, in which Jono plays a very flash looking fiddle :nod:, after arriving at Jono's, having some food, couple of beers and a news, we headed off to the gig, chauffeur driven in Emmas new Skyline :thumbs: Which goes well once you take the handbrake off, dont it Jono :wack:

We arrived about an hour late for Jono's sound check (His fault not ours :no so while he was setting up, me and my mate Bruce headed to the bar. Of course we kept our host topped up with his fav Ale at the same time :thumbs: 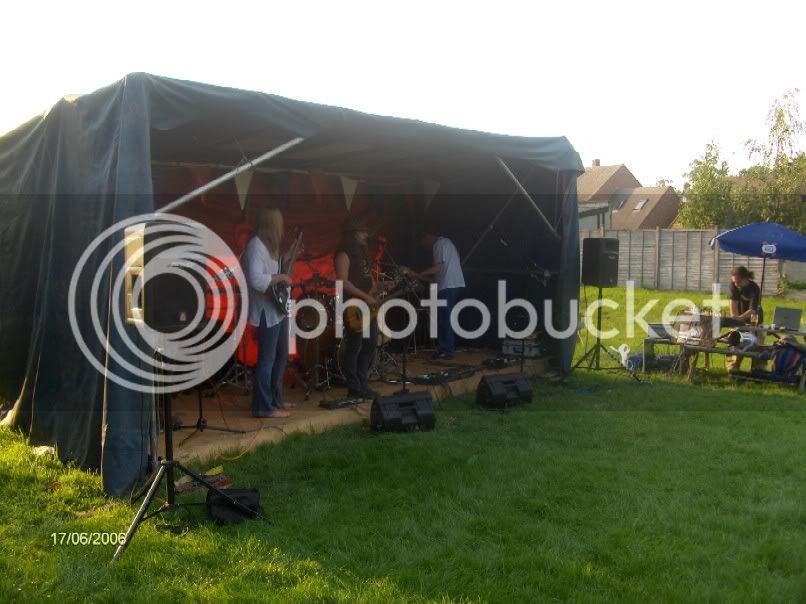 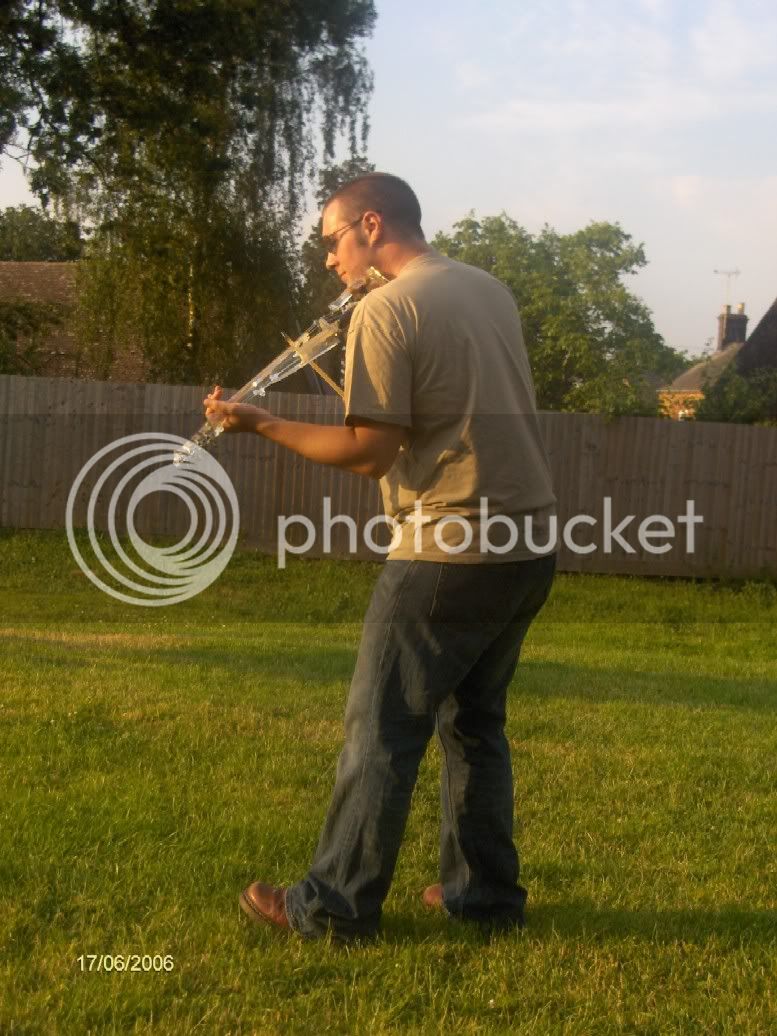 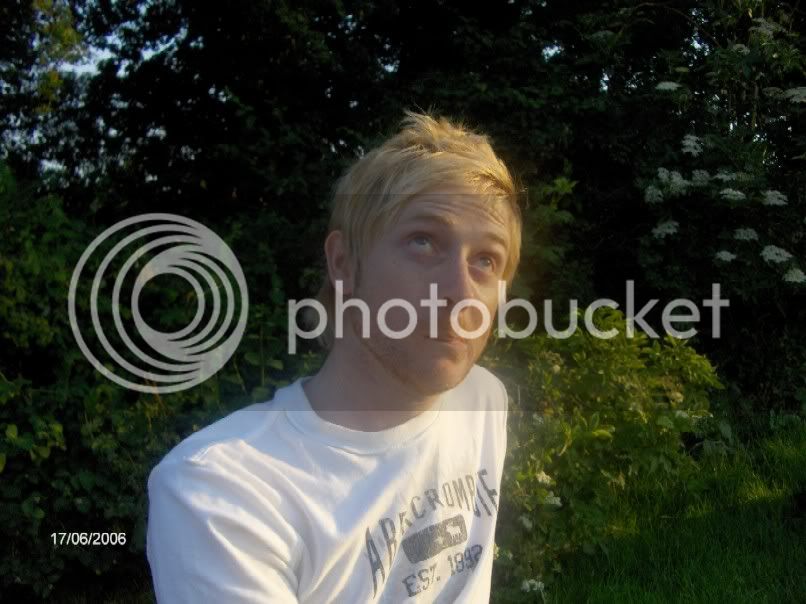 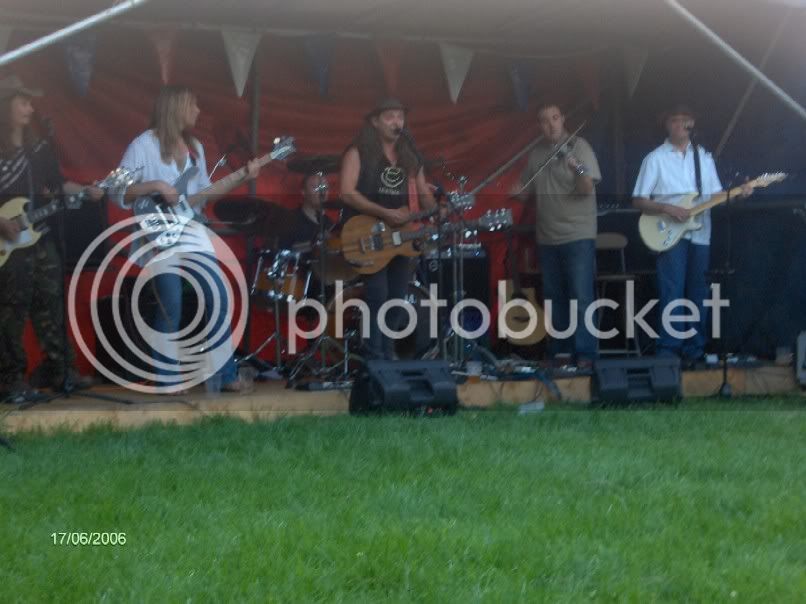 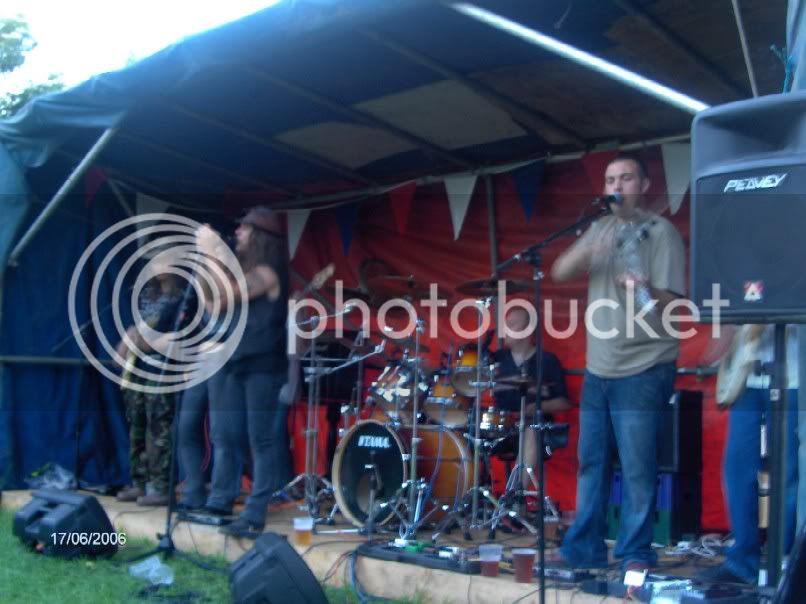 There was a guy there with a big camera, he looked like he knew what he was doing, so i gave him my camera - 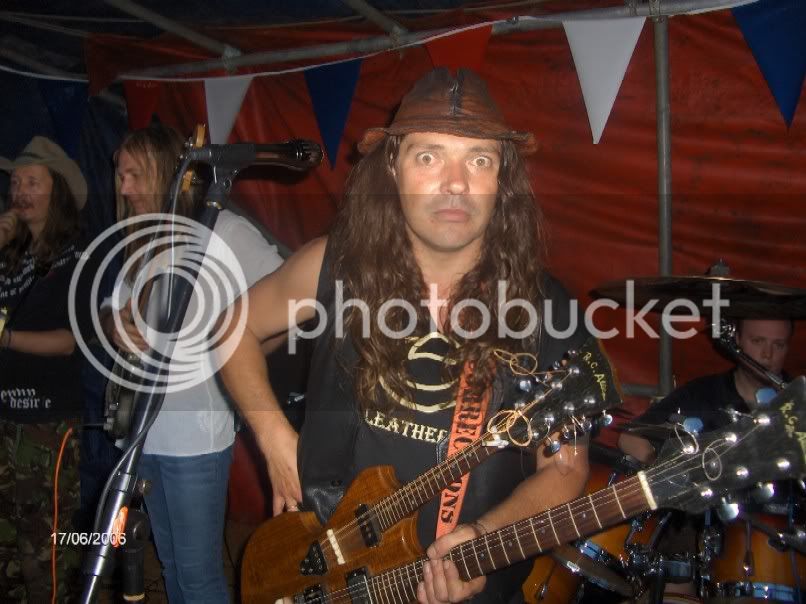 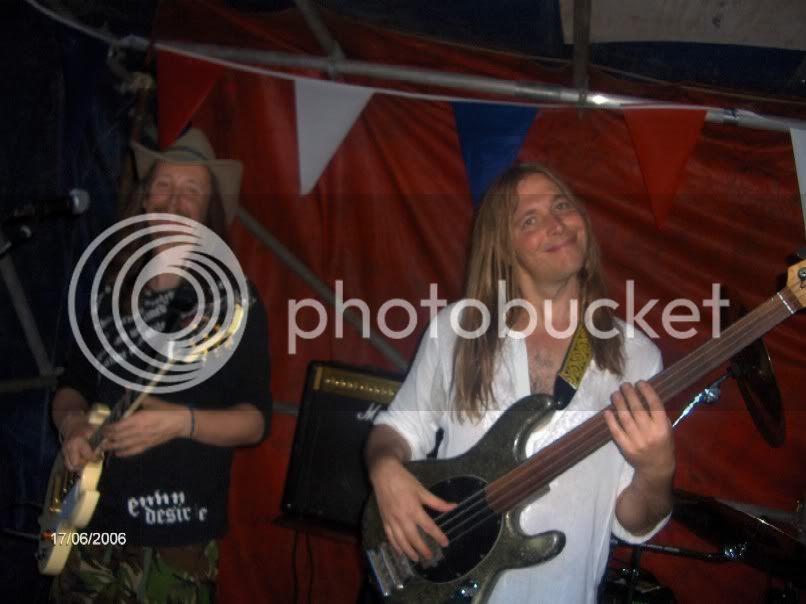 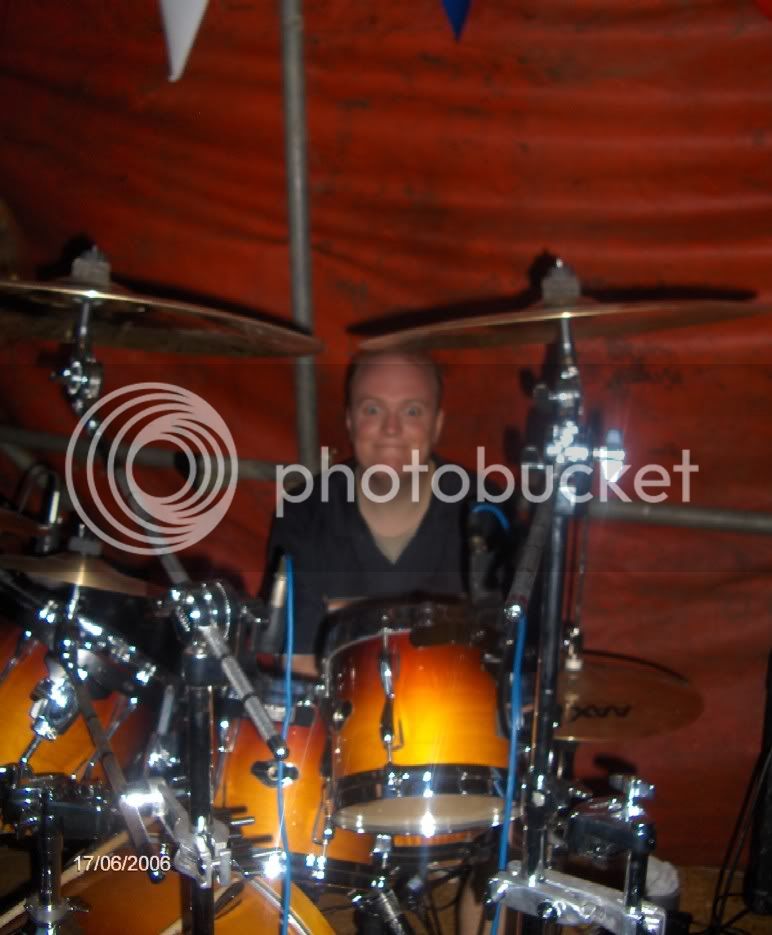 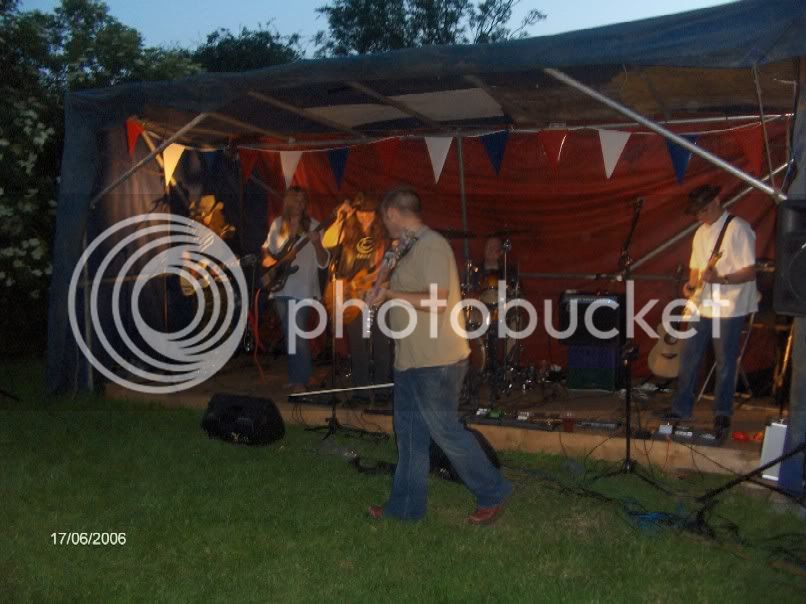 One of me falling off the chair - Sound allowed :thumbs:

We made it home in one peice, one back we were introduced to the "Dreaded Stairs of Doom" - No drunk man or woman has made it past this point without injury - 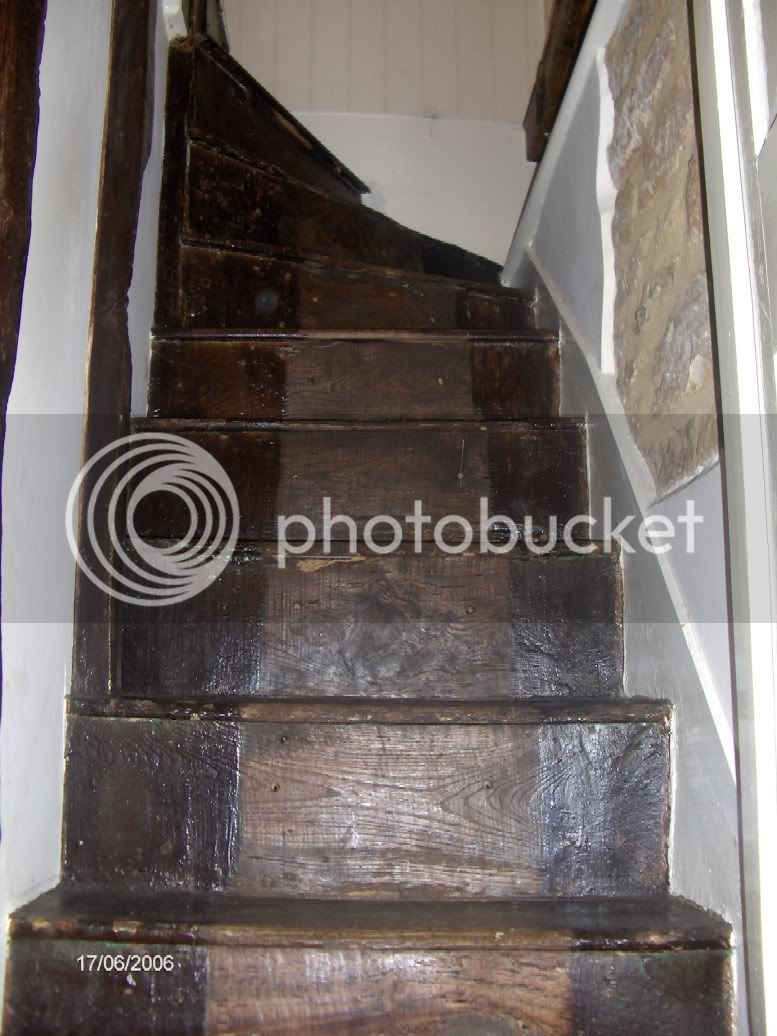 All pictures from now on curtasy of Emma :thumbs: 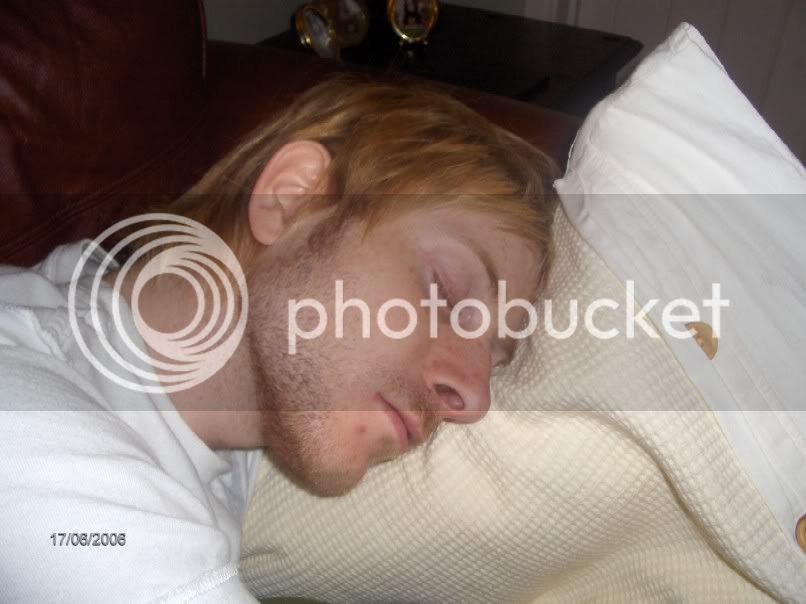 The Dogs -
(Space for name) - Sorry Jono, forgot, once you remind me i'll update :thumbs: 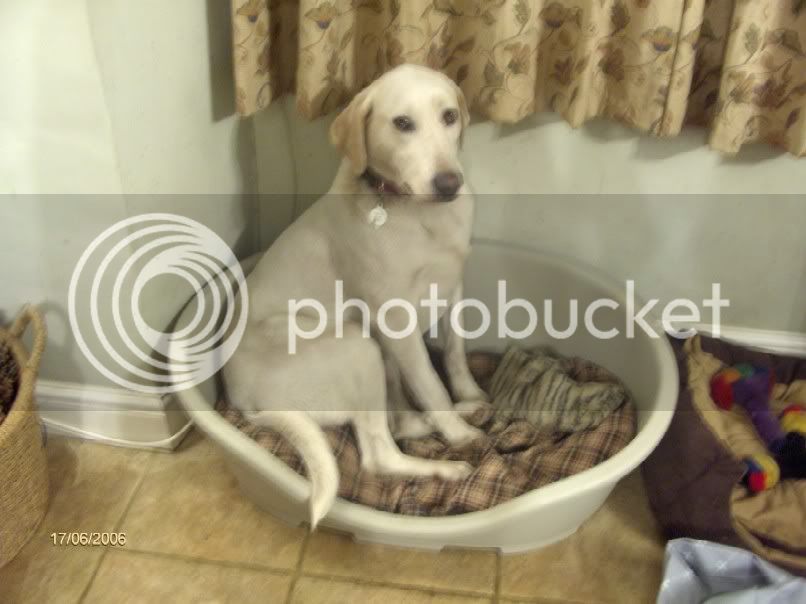 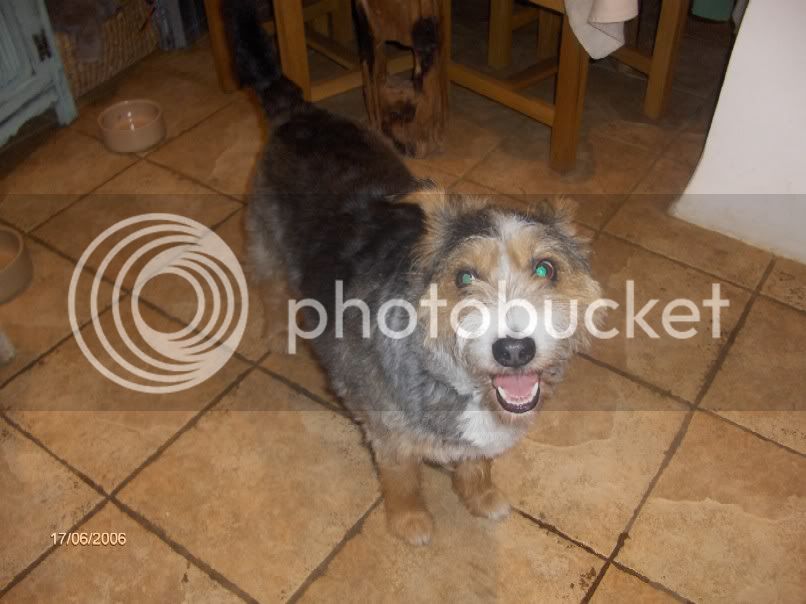 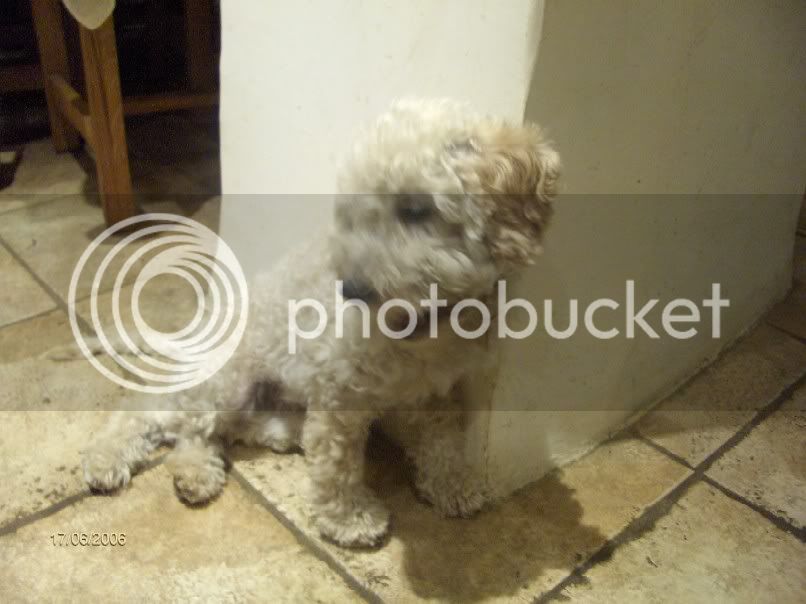 Bruce drunk, and the pets - 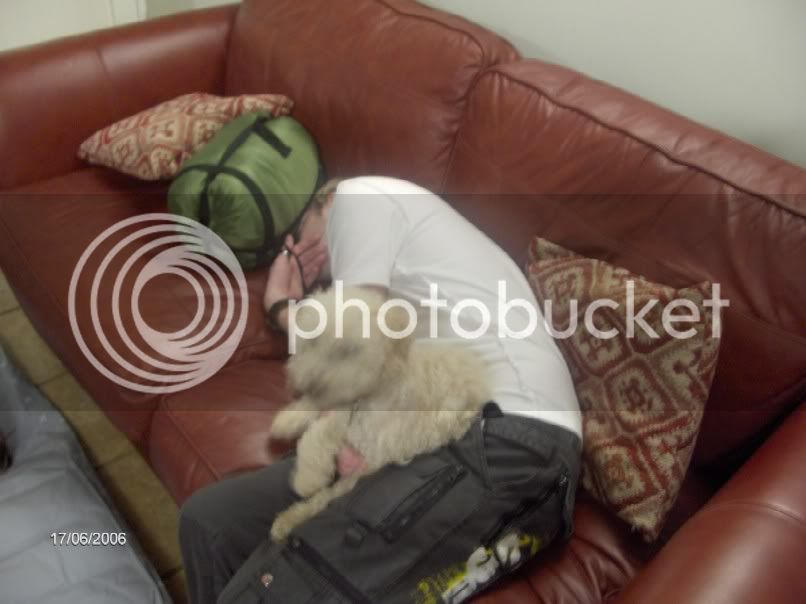 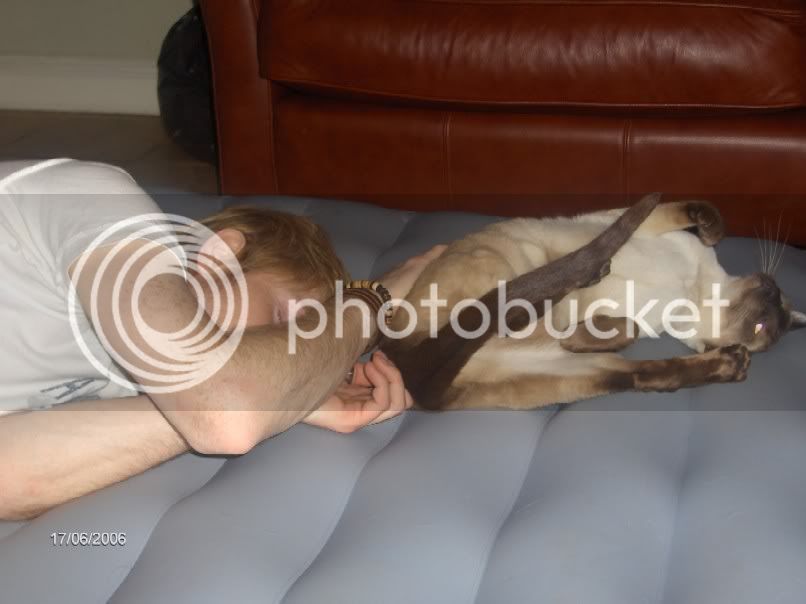 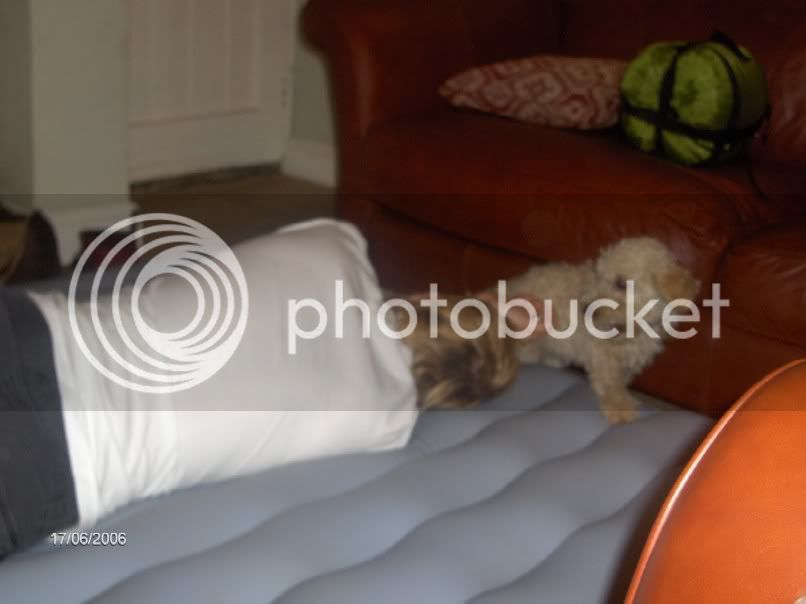 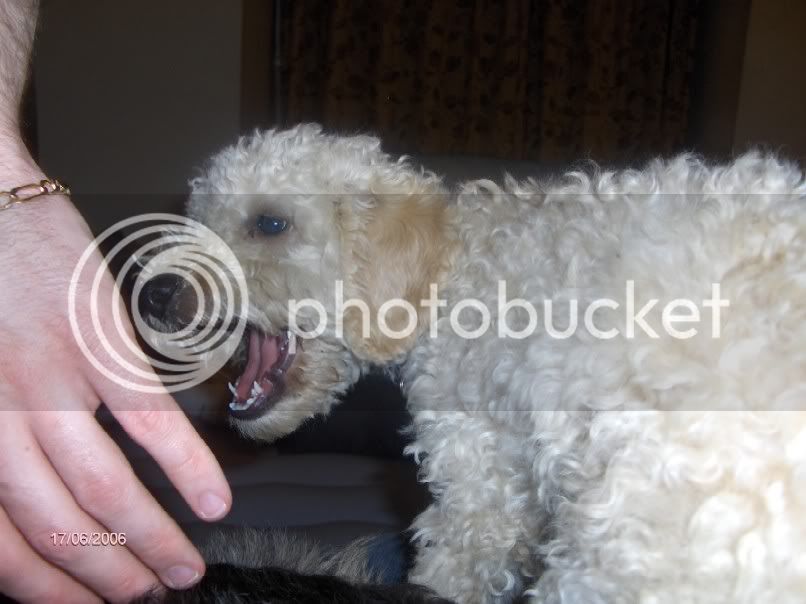 All in all, was a brilliant night, with a little mishap but hopefully we were to much bother. Thanks again guys :thumbs:

Looks like u had a wicked time coming down then topps, So i guess u will be doing it again sometime hehe hopefully i will sort something out and we will get a even bigger meet next time

sushiming said:
Looks like u had a wicked time coming down then topps, So i guess u will be doing it again sometime hehe hopefully i will sort something out and we will get a even bigger meet next time
Click to expand...

Had a wicked time, had the best hosts which made it even better :nod: (have i said that already :wack

Next meet in Scotland :thumbs: I've got plenty of room for you guys to camp in the garden :nod: -

I like the sound of snow-drifting! And I'd be up for camping in it two if I had to.... love snow! don't get proper snow down here hardly ever

Thanks Topper, very good pic there - extremely amusing! I guess it would be wrong of me not to add my own story board of events so I'll do that next! You guys were great fun to have about and we both had a superb weekend. You're welcome back anytime. And the whisky... what can I say! Over generous but extremely welcome. Also delicious! :thumbs:

looks like you guys and gals had a great time
Jono. Is that one of those electric violins? Looks like fun

Topper. why did you fall of the chair?? To much Whiskey (pronounced Sean Connery style) :rotfl:
And shouldn't this thread be in the off-topic area I don't know I'm just a mod

I feel off for various reasons, only had on cheek on and bit to much beer, so balance was off.

I guess it should :nod: - you can move it since your a mod

i let him off this time as it was a good weekend :wave:
J

OK, so not a story board! But some pics anyway...

It all started well... 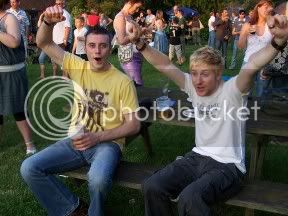 But things soon went down hill! 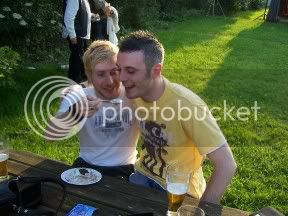 forgot about those
:wave:

humm u guys look a bit like ur hummm :ghey:

That was the idea :nod: Think we held that pose for about a minute :nod:

haha wicked well anyway it was great to be able to meet u at the end of the day after knowing you for about a year now we finally get to meet :thumbs:

Right back at you mate :thumbs: You are taller than i expected

And you all weren't expecting me to look like....

Would agree wtih most of them :nod:

I had on my poshest accent

Topper said:
I had on my poshest accent
Click to expand...