This guide was made by 'Adams' on SXOC...

The job is really simple - all the tools needed are a 8mm and 10mm socket spanner, a screwdriver plus some instant gasket.

1) The factory DV is located behind the battery, just under the fuse box: 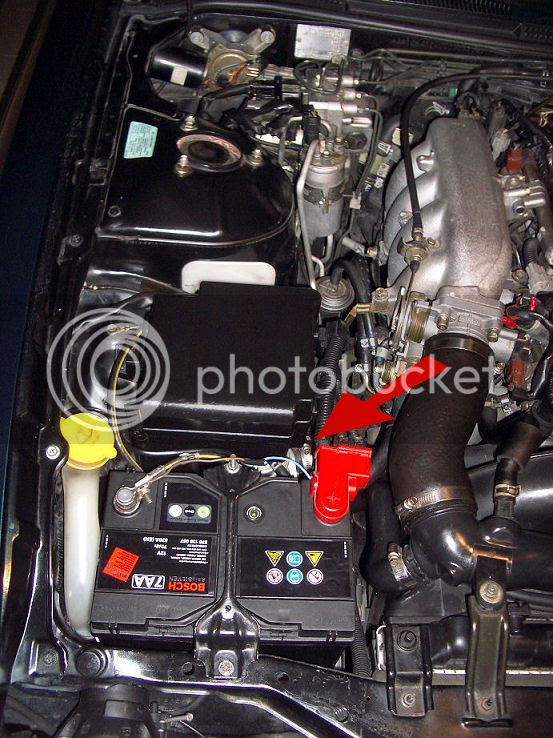 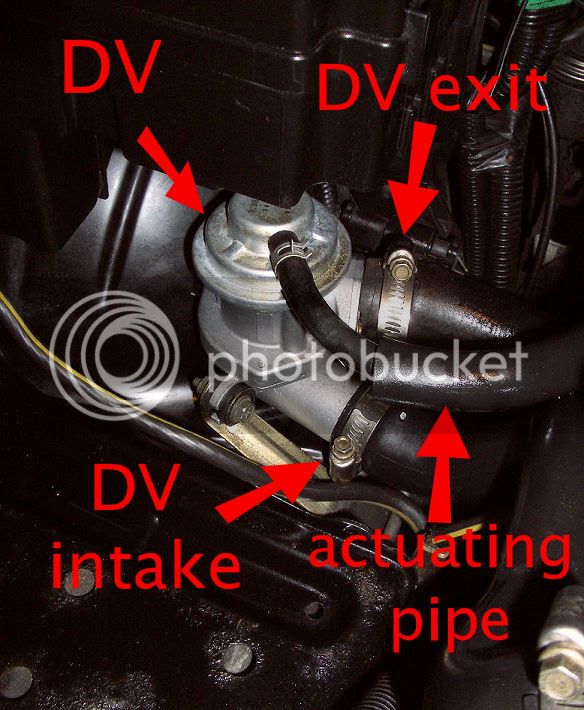 3) Now you need to remove all the pipes from the DV. The most difficult one to take of is the DV intake as it's made of plastic not rubber. I found it easier to unscrew the DV from it's holder - 2x 10mm screws shown below - and then remove the last pipe by moving the DV itself: 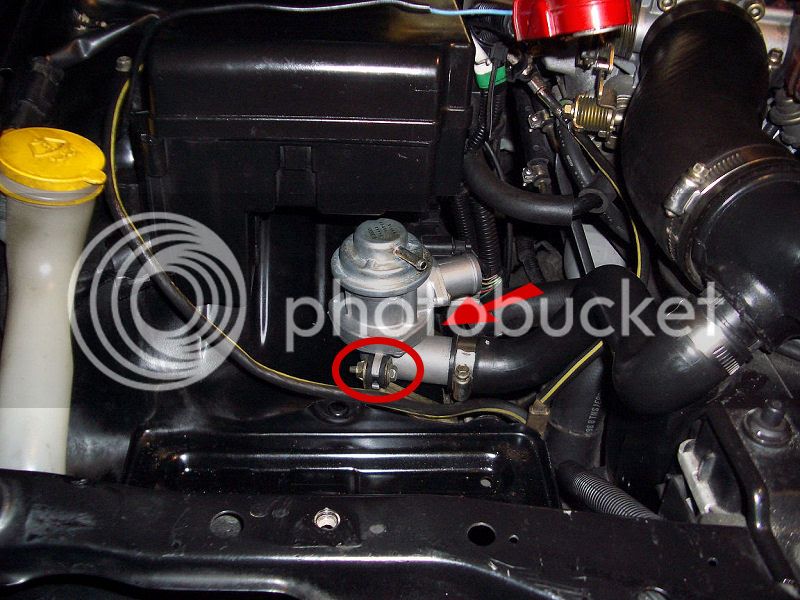 4) When you manage to work the DV lose you need to take it apart - only 3 bolts secure it: 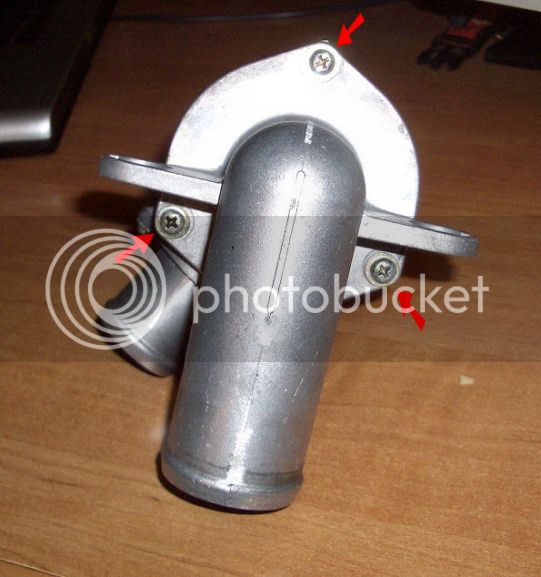 5) That's how it looks taken apart: 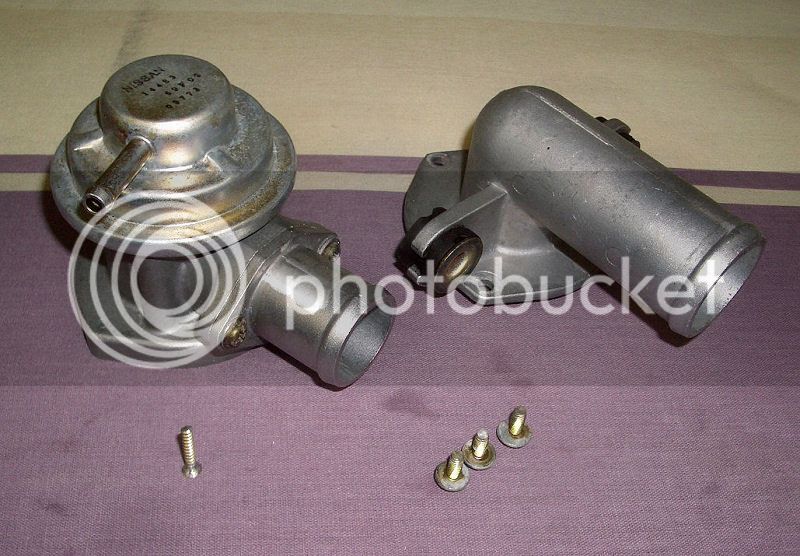 6) The hole we need to block is located on the underside of the upper half: 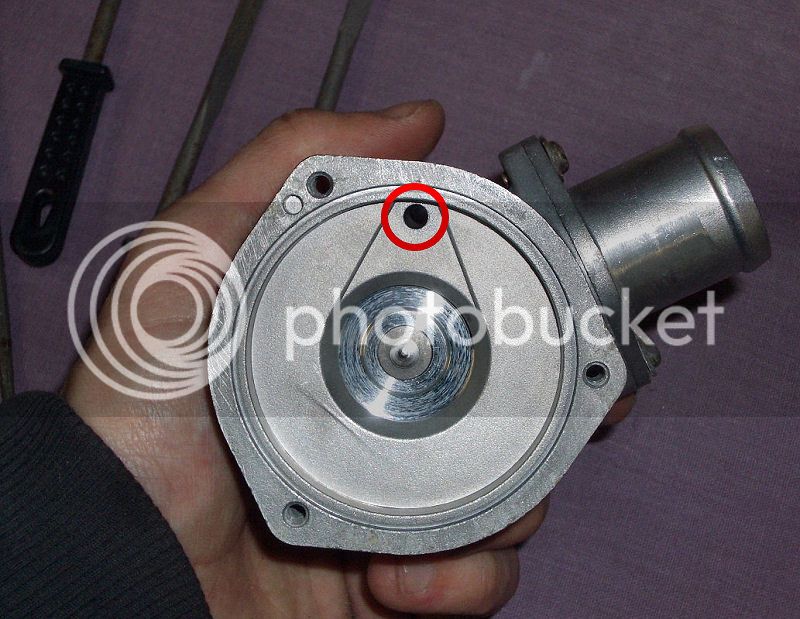 7) I used a small screw plus some instant gasket to seal the hole. If you go that way you have to be careful as the head of the screw may be too big and won't let the upper and lower parts of the DV align correctly (an you'll get a boost leak) - it's quite a tight fit: 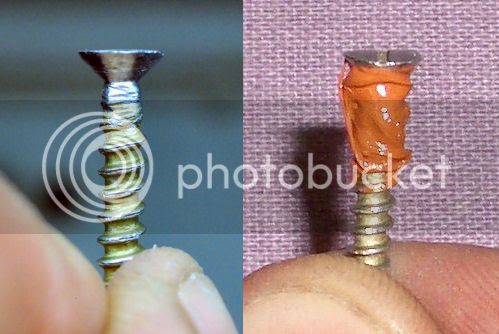 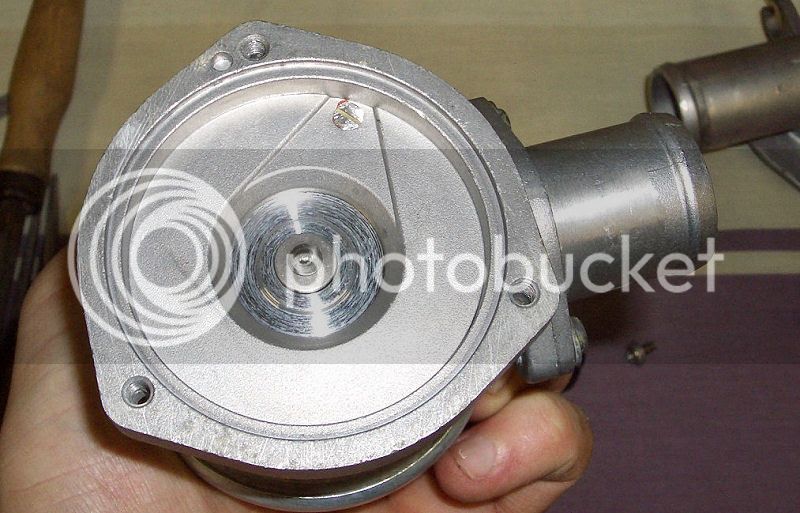 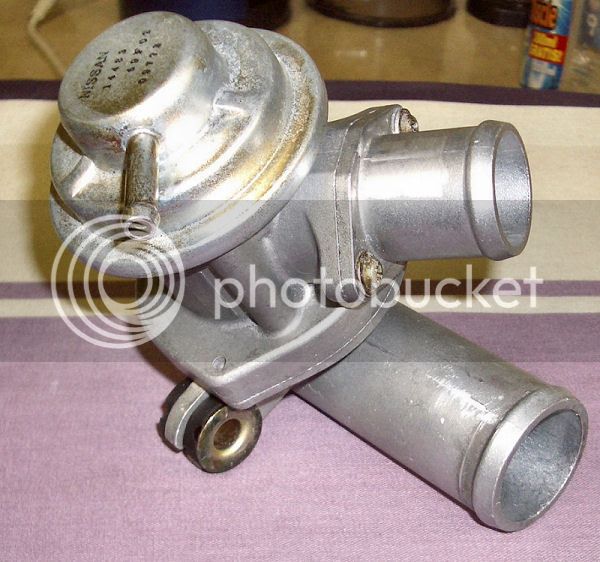 ) and mount the DV back in place. Then it's only the battery and you are good to go! 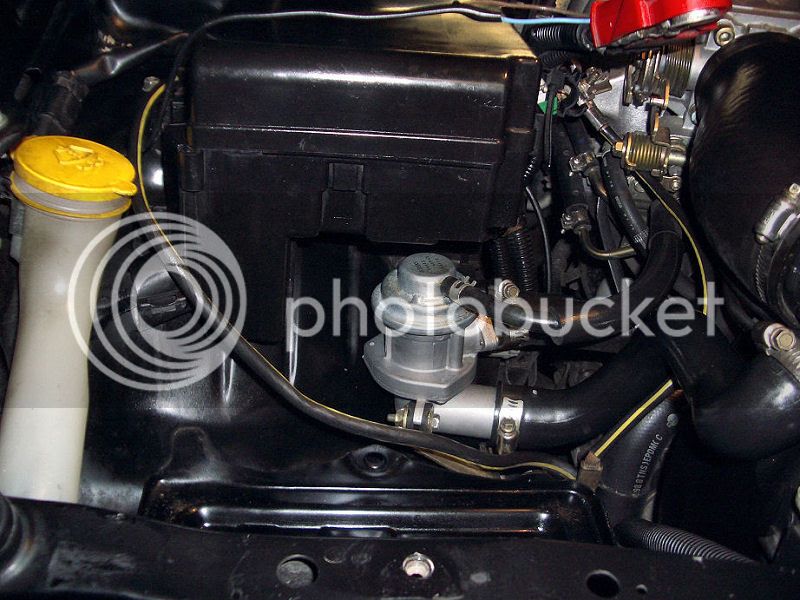 Basically I think it might be a better idea to tap the hole in the DV and seal it with a small bolt as Egon suggested, but the above method should work fine - the screw ain't got nowhere to go!

Simple job to do. I tapped mine out so that it had a proper thread to put a filed down screw into. Running a Forge re-cric now though but makes the OEM recirc usable @ 1 Bar and above..

thanks for putting this up Craig, i will be doing this me thinks.

Little OT but is it right that I should remove that original DV if I wanna fit new DV?? What hoses of those I need to connect to my new DV and what should I block? Thanks and move this if its in wrong place
K

Just to make sure this mod is good for 1bar?
C

Marcus said:
Little OT but is it right that I should remove that original DV if I wanna fit new DV?? What hoses of those I need to connect to my new DV and what should I block? Thanks and move this if its in wrong place
Click to expand...

I would remove this one if you are fitting another one, but you could run 2. It would totally depend on what DV you get when it comes to blocking hoses etc. Some would have everything you need, but you may have to buy bits for the cheaper kits.

Yeah, it would be fine mate.
A

Will doing this help how well or how reliable the OEM valve works?