Thought I might as well get a thread started, I bought this a couple of weeks ago off another member, very happy with it so far. There are a few things that need sorting on it but nothing immediate.

It's not had much done performance wise but I'll most likely be upgrading as I go, no major plans yet.

Anyway the spec is:

The car as I bought it.

A few pics of the trial fit, to see what work might need doing to get them to fit. The front arches are already rolled, the rears will need rolling and pulling.

Front tyres will be here this week, and I'll be using the rears from the CR-Kais as they still have life left in them. 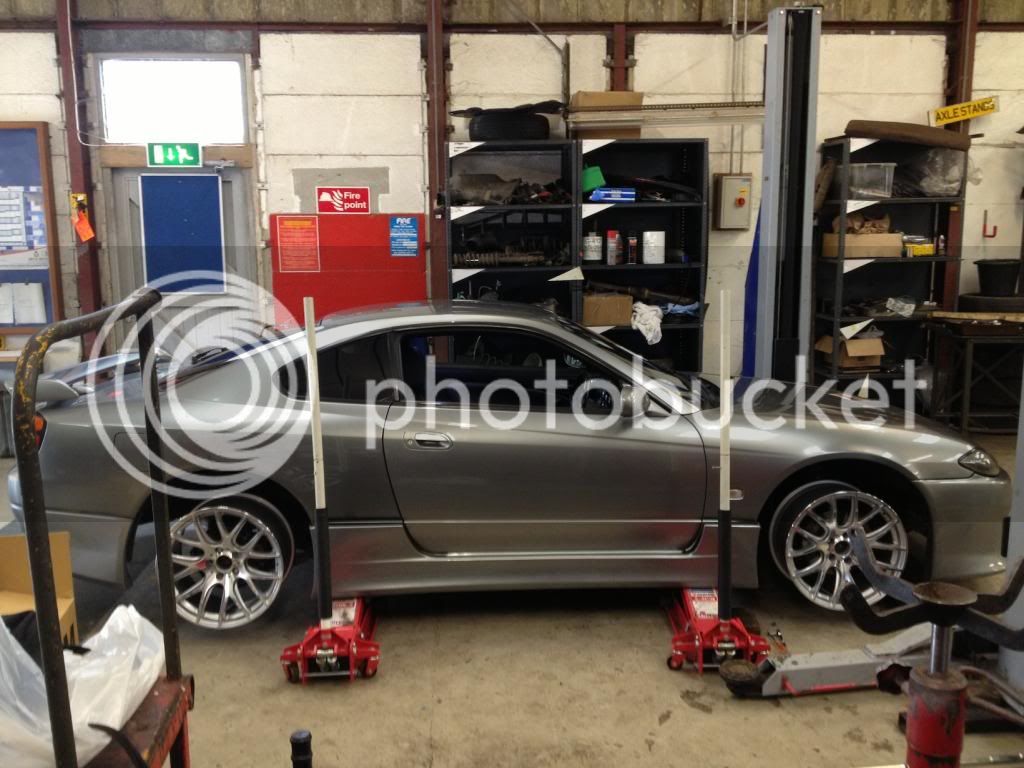 I wanted rid of the spoiler, not to my taste, I was hoping for a boot lid swap with someone but decided just to get it smoothed, so I've had the holes welded up and filleted, and the whole boot lid resprayed. 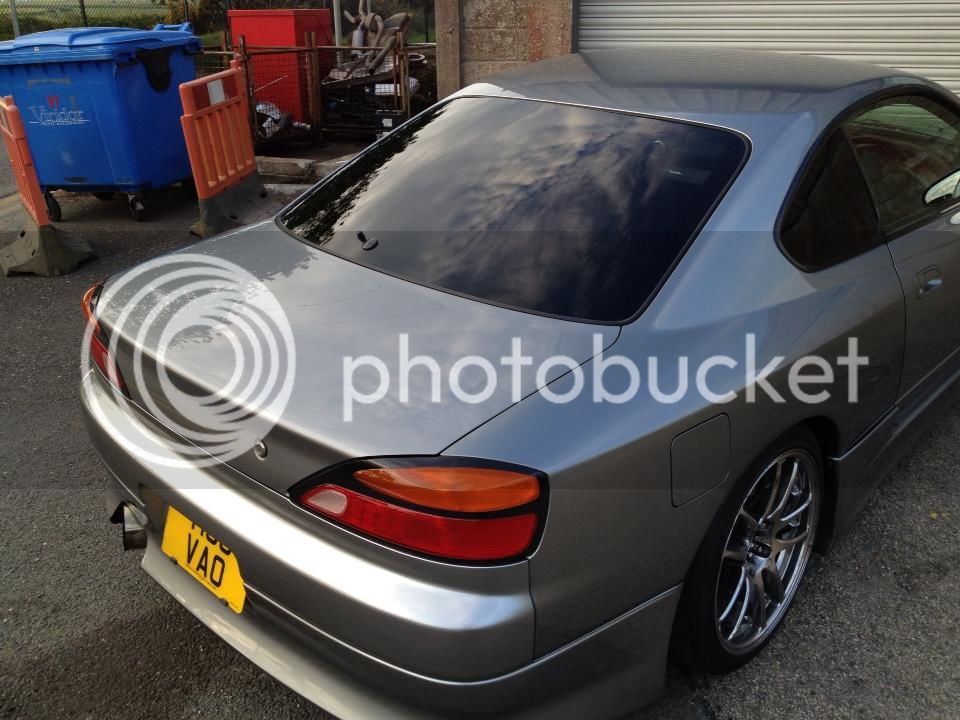 The next jobs are get the locked diff off, and replace it with an LSD. Then once my other car is sold, get the rear arches rolled, pulled and get both sides resprayed.

Will update as it happens.

Will the works be up for sale then bud? Car looks better without that spoiler in my opinion too, any long term plans for it or just to enjoy it for now?

Yeah the works will be up for sale mate. Not sure how much to ask for them though.

And no massive plans at the moment, just tidy a few bits up and enjoy it, then see what happens.

D-Max 50-50 rear light arrived from RHD Japan today, went to fit them and one of them is bloody broken due to the crap packaging. Brilliant.

That sucks! I want rear 50 50 for mine too, your car is looking great!

Yeah no kidding, was gutted! I've emailed rhd to see if they can sort a replacement. 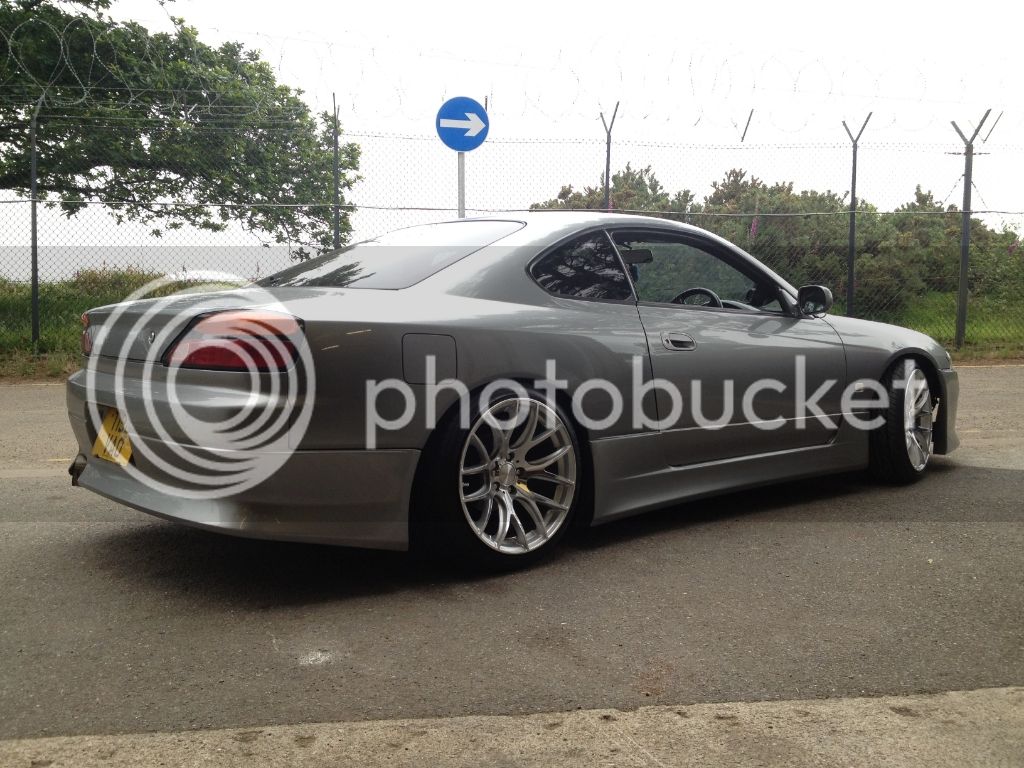 They don't look far off at that mate, looks very similar to mine, not sure what to do with mine yet, arch pull or something a bit special.. Mitto style if you've seen what he did?

Looks good man, any luck with the tail light situation?

Ollie yeah my rear arches will need a bit of a roll but reckon it will be fine without a pull, unless I lower it any more which I doubt I will tbh.

Slidewayz, yeah got an email back from rhd and they are going to send a replacement, they just need photos of the packaging to put a claim in with the courier.

They look nice what tyres did you go with?

D-max rear lights on, right one is bodge fixed until the replacement arrives but it's still sealed so all good for the time being.

Bought a pair of reclining Recaro seats out of an Evo MR that should suit the interior perfectly, subframes to fit the S, and a couple of carbon interior bits, pics to follow when they're in.

Spent 7 hours cleaning her up for a show'n'shine tomorrow, so took some pics after.

Recaros also fitted, and carbon centre console fascia. I reckon I'll be putting the oe seats back in. Don't like the recaros tbh. :no: 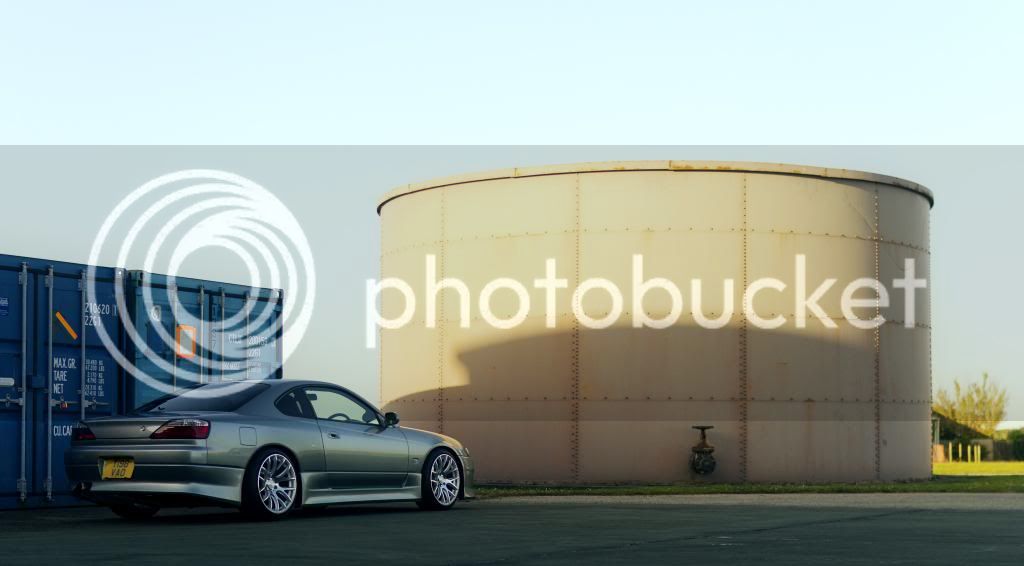 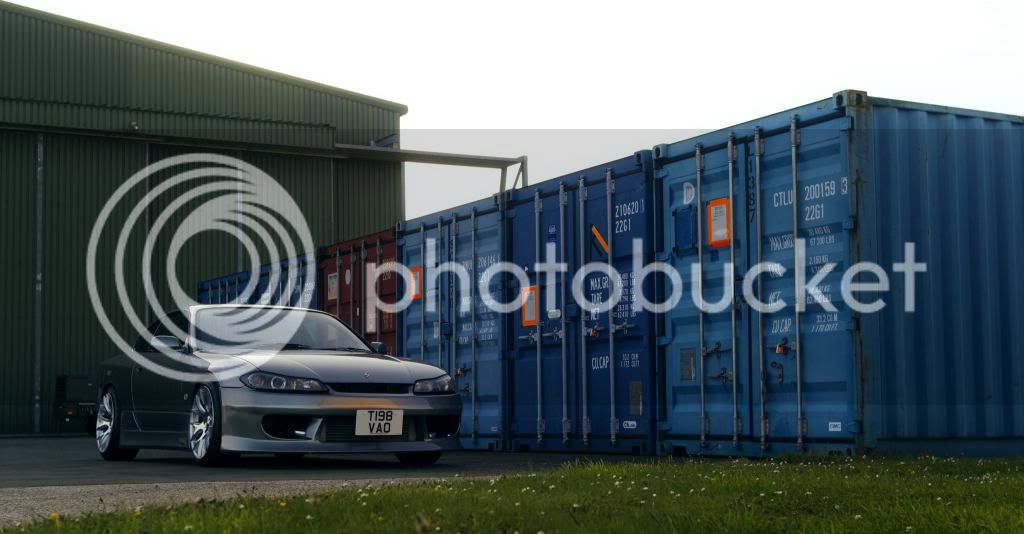 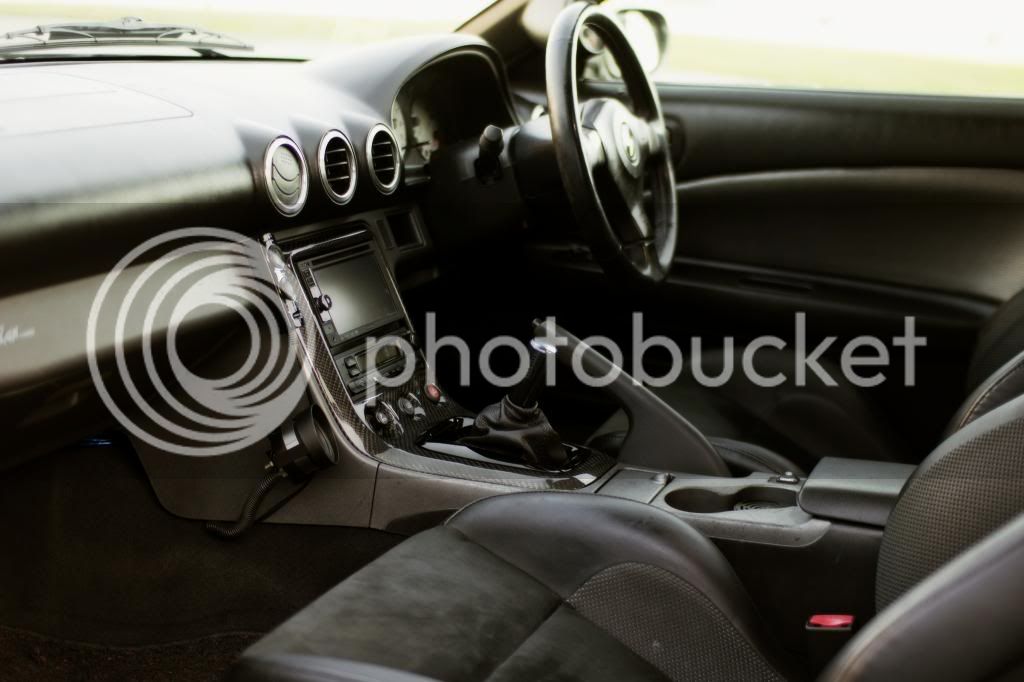 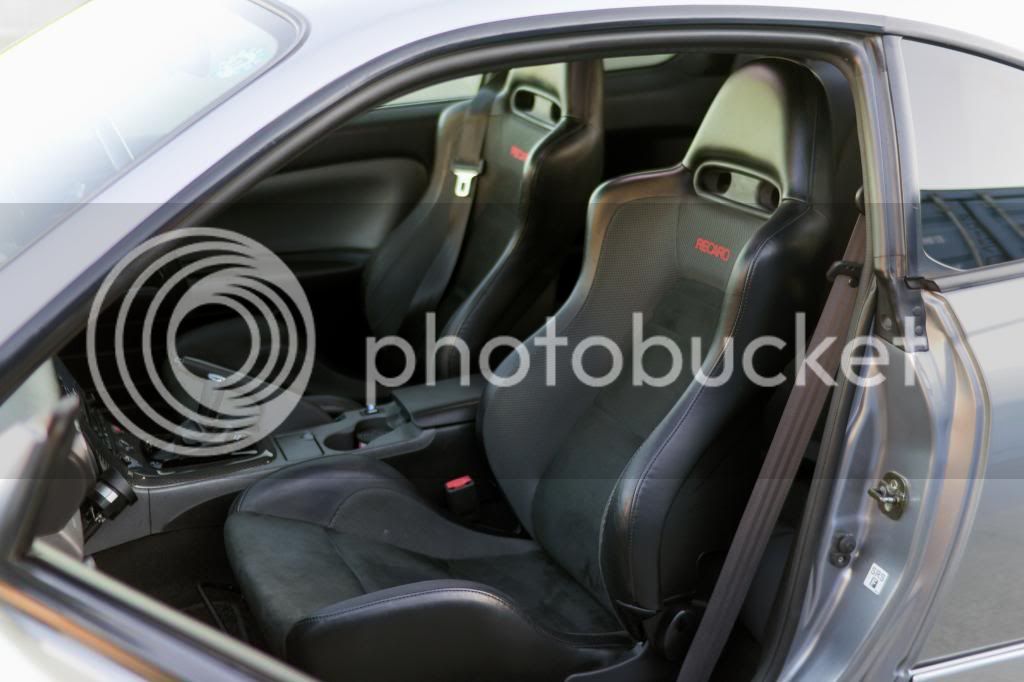 Recaros look nice mate, what rails are they on? What don't you like about them? Has the gear stick been cut? It looks really short?! Car looks great!

Cheers ollie, they're out of an Evo 9 MR' on Recaro rails. They just sit too high and they're not central. Might look into bride rails before I sell.
S

Not central? As in closer to the centre console? I've heard that the recaro rails in the s bodies sit a bit high. I'm in the same scenario with my dc5 seats, but bride rails aren't cheap! Especially when I can't seem to find any in the uk so postage is the same as the cost of the rail lol. Don't wether to get some custom made. Also what's the little black box to the left of the CD player? Above the gauge.
You must log in or register to reply here.
Share:
Facebook Twitter Reddit Pinterest Tumblr WhatsApp Email Link
16,695Threads
160,218Messages
9,001Members
dentairequilibreLatest member